Blockchain privacy startup Nym Technologies is boosting its backroom team with the addition of Ahmed Ghappour, a renowned attorney and professor of law, as its new General Counsel.

Ghappour is one of the world’s most respected minds when it comes to law and surveillance technology. He’s currently a senior professor at Boston University’s School of Law, teaching a course that’s focused on the intersection of privacy, security and technology. He’s also the author of a highly influential paper analyzing the legal implications of cross-border hacking and anonymous networks that was published in the Stanford Law Review. Not surprisingly then, he’s seen as a foremost expert on all things related to privacy, security and surveillance.

Ghappour’s background, which includes working as a human rights advocate in Egypt during the Arab Spring and a staff attorney at Reprieve UK, where he represented over 40 Guantanamo prisoners, makes him a great fit for Nym. The startup is aiming to build a truly private internet infrastructure, having created a unique “mixnet” that intends to establish privacy as the default for all online communications.

The problem Nym is trying to solve is that traffic can be tracked all too easily on the public internet. Not even privacy-focused browsers such as Tor can escape this. While Tor makes life harder by routing traffic via a number of servers to obscure a user’s location, it’s unable to prevent metadata observation. So anyone with the resources – such as a government intelligence agency or determined criminals – can analyze the timing of data packages sent across the web to understand where a user is located, even if they can’t see the content of those packages.

Nym fixes this with a mixnet that employs proxy servers to obscure the metadata that’s created as information travels across the web. It works by mixing data packets with one another and emitting them in a randomized fashion, different from the order in which they were created. By doing this multiple times, it becomes impossible for even the most skillful watchers to see who someone is communicating with.

Ghappour’s role will include advising Nym on the legal implications of its technology. He’s well known to Nym, having first met its founders – CEO Harry Halpin and Chief Scientist Claudia Diaz – at the Computers, Privacy, and Data Protection conference in Brussels in 2014.

“We stayed up all night discussing machine intelligence, cyber warfare, mass surveillance, and some of the very problems the Nym Network seeks to solve,” Halpin said. “As a trained computer engineer with experience handling cases as serious as human rights abuses at Guantanamo and a deep understanding of surveillance and cross-jurisdictional matters, Ahmed is a perfect fit for Nym.”

Ghappour said he’s joining Nym because there’s an urgent need for ordinary people to be able to access strong privacy protections in today’s age, where digital systems are a part of everyday life.

“We finally have the technological solutions to end surveillance capitalism,” Ghappour said. “I’m looking forward to working with the Nym team and helping realize their vision.” 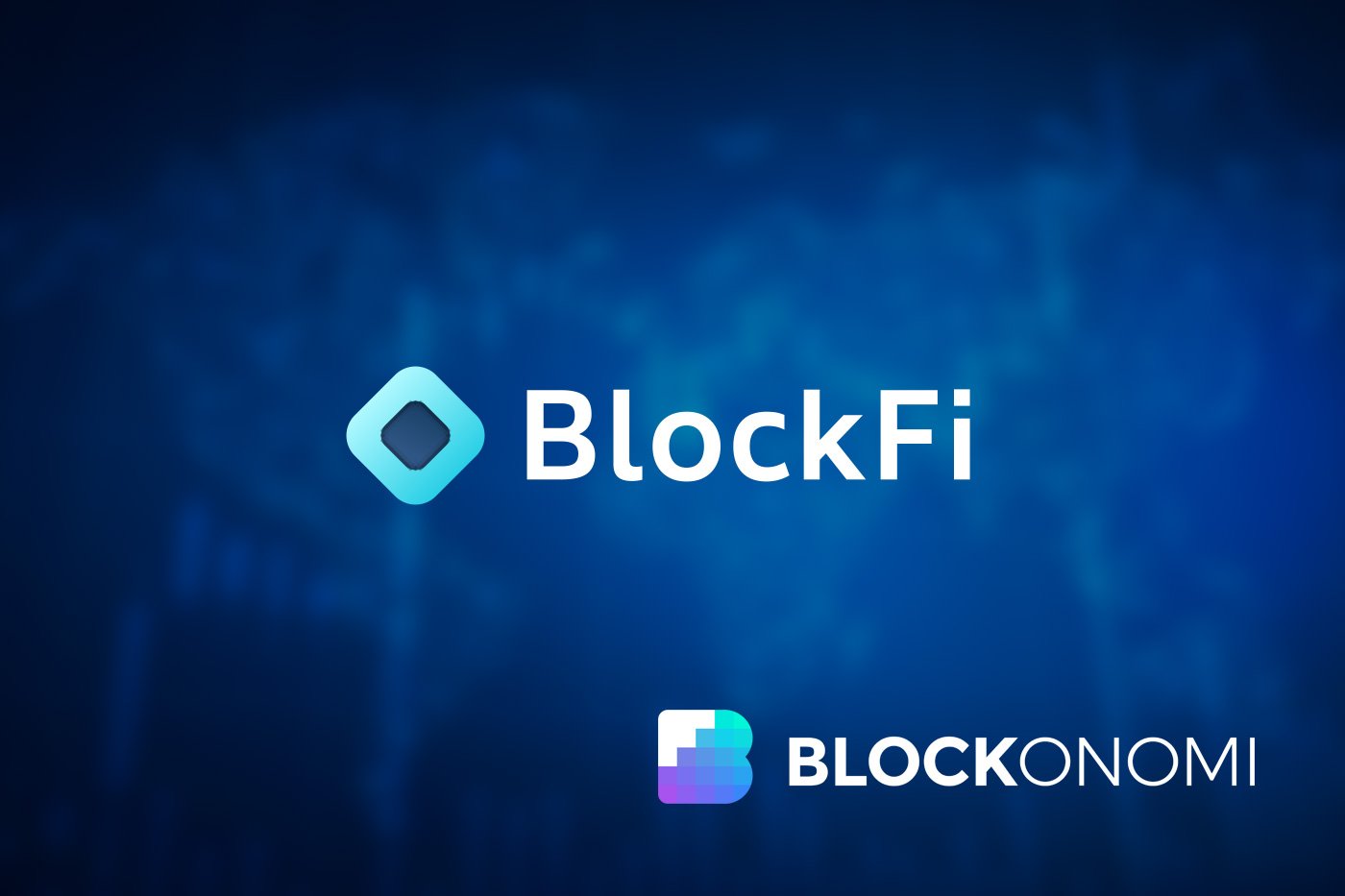 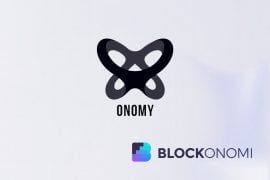