Earlier this year, Blockonomi reported that an array of data indicated Bitcoin’s rally from $3,150 to $14,000 was a move catalyzed by institutions.

Case in point, cryptocurrency analytics firm TokenAnalyst found that the number of unique addresses sending Bitcoin to Bitfinex hit a two-year low, implying a ” lack of retail interest in general currently in crypto.”

Another analytics upstart, The TIE, backed up this sentiment, writing that the relatively low social media mentions of cryptocurrency make them believe it was institutions that pushed Bitcoin higher throughout the first half of 2019. 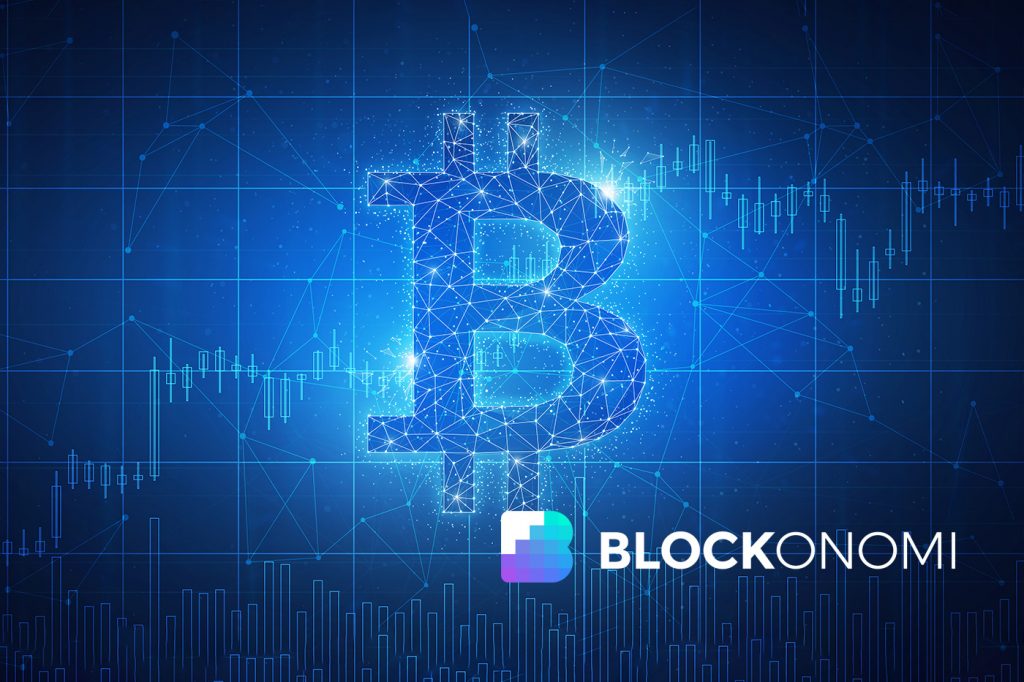 However, fintech giant Square’s latest earnings report has shown that retail investors — like you or I — remain enthralled with the cryptocurrency space, despite what the above statistics may suggest.

On Wednesday, Square revealed a statistic pertaining to the cryptocurrency industry: the company’s flagship product, the Cash App, sold $148 million worth of BTC in fiscal Q3 of 2019.

Crypto analyst Kevin Rooke pointed out that this is the sixth straight quarter of growth for this facet of Square’s business. Rooke also noted that Bitcoin revenues at Square are now growing by a jaw-dropping 244% year-over-year, despite the fact that BTC remains over 50% below its previous all-time high of $20,000.

That’s a 6th straight quarter of growth and 244% growth YoY.

While $150 million worth of Bitcoin buying volume isn’t a lot per se, especially considering bonafide exchanges process around $1 billion in total volumes per day, Square’s report indicated that first-time Bitcoin buyers are on the rise, which itself is a rather bullish signal.

Delphi Digital co-founder Anil Lulla wrote on the significance of this statistic: “Always great to get a pulse on retail interest for BTC via Square’s earnings. My favorite takeaway this quarter: First-time bitcoin buyers have approximately doubled since September.”

Of course, Square’s clientele is based in the Western world, but a growing demand for Bitcoin in a place like the U.S. may go to show that the world is starting to crave cryptocurrencies once again, having widely shaken off the last crash.

Square’s report corroborates sentiment online that Bitcoin is becoming a more and more tantalizing investment. Former Texan Congressman Ron Paul — one of the most outspoken libertarian politicians — recently conducted the bellow poll, finding that 59% of some 77,350 respondents would prefer HODLing $10,000 worth of Bitcoin over $10,000 worth of gold, Federal Reserve Notes, or 10-year Treasury bonds.

A wealthy person gifts you $10,000. You get to choose in which form you’ll accept the gift.

But there’s a catch: You must keep the gift in the form that you choose for 10 years without touching it.

In which form would you accept the gift?

Again, $150 million in BTC may not sound like a lot of Bitcoin, but analysts have found that Square’s sale of the cryptocurrency should have had a rather significant bullish demand shock on the Bitcoin market.

After running the numbers — factoring in the average cost of BTC in Q3, the number of coins mined, and the value of the coins produced in Q3 — Friar Hass found that Cash App users absorbed a jaw-dropping 8.7% of all supply mined in Q3.

On the matter of this statistic, macro analyst Alex Krüger remarked that it is “excellent news.” Indeed, as Bitcoin is a currently inflationary asset, having a nearly 4% annual inflation rate, buyers that absorb the inflation as an investment should help push prices higher with time.

This is excellent news 👇 https://t.co/QN46cRaTbt

Krüger’s quip came shortly after he remarked in an extensive thread on Bitcoin narratives that he thinks that BTC is a demand-driven asset, adding that demand shocks—things like the launch of exchange-traded funds, regulations, and capital controls—are key for traders to keep an eye on.

With so much success in the cryptocurrency space thus far, it should come as no surprise that Square is building out its own team for the industry, Square Crypto, having recently hired a number of blockchain developers to make Bitcoin usable as a form of payment.