What is Sound Money? A Look at Bitcoin’s Emergence

Throughout history, there have various iterations of sound money, from the Rai stones of the Yap islands to the gold standard.

However, sound money has remained elusive over the last century following the proliferation of credit expansion through central banking fractional-reserve policies that lead to endemic inflation.

Sound money is consistently touted as a necessary prerequisite to a prosperous society and a stable price mechanism in free market economies by the Austrian School of economics.

Eminent figures such as FA Hayek, Ludwig von Mises, and Carl Menger detailed the root causes of ‘boom and bust’ economic cycles as the extended inflationary monetary policies that have come to dominate government direction since the 1930s.

FA Hayek even went so far as to presciently describe a new kind of currency that would be free from government control in 1984 as the only true means of achieving good, sound money again.

Since then, Bitcoin has emerged not only as sound money but perhaps exists among the hardest currencies created, made for the digital age.

Adequately understanding sound money is vital to comprehending the fundamental advantages of Bitcoin and why its novelty is often challenging to accept or comprehend after a prolonged period of global fiat dominance.

As a side note, if you have a chance to read The Bitcoin Standard by Saifedean Ammous, I would highly recommend it, no matter what your background is, as it provides some crucial context on sound money and Bitcoin’s place in monetary history.

The history of money is both enormously impactful on today’s conception of value and how sound money emerges naturally in a civilization. Examples of such sound money extend back to ancient societies, including the Yapese Rai stones and the gold Solidus of the Byzantine Empire.

Nick Szabo provides an excellent analysis of the ancient beginnings of value systems with his distinguished piece; Shelling Out: The Origins of Money.

Szabo details how money evolved from collectibles that were scarce and carried sentimental value or represented significant effort to acquire as some of the earliest origins of money. 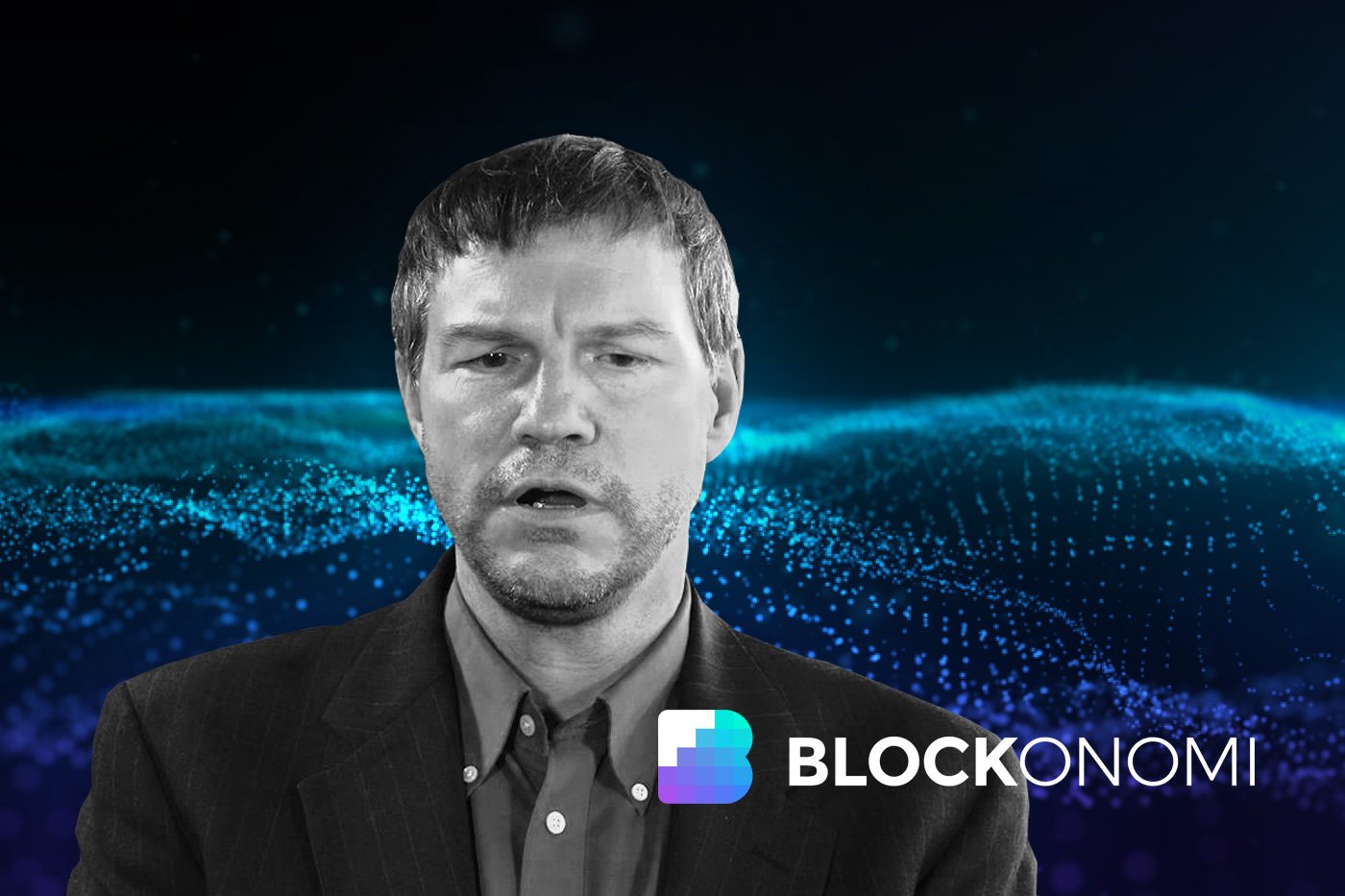 Money emerges to provide a solution to the Coincidence of Wants problem where an intermediary store of value that is salable across time and space is necessary to facilitate a growing economy.

Moreover, sound money needs to retain value over time, function as a medium of exchange, and be highly divisible to function at scale.

Ammous references that for money to be sound, it needs to be hard rather than easy. Easy money is what constitutes national fiat currencies today as their supply can easily be expanded, drastically reducing their value over time and making them a highly ineffective store of value.

The USD is ‘easy money’ because the Federal Reserve can expand the money supply through inflation as the government sees fit, to expand credit for public spending or bail out industries (i.e., global financial crisis of 2008).

Conversely, hard money — such as gold — has a high stock-to-flow ratio, meaning that the supply of the value in existence is significantly higher and consistently maintains a high ratio of how much is in circulation compared to how much can be injected into the circulation over any given period.

Gold achieves this not solely because it is rare, but because of the time and effort that is required to mine it is profound, making the introduction of more gold into the global gold supply relatively consistent and very low compared to the overall amount already available. As such, gold cannot be easily inflated and subsequently devalued.

Sound money is hard money that is highly divisible, salable across time and space, and leads to a low-time preference of participants in free market economies. A low time-preference leads to the accumulation of capital through savings and the eventual flourishing of production and technological advance.

Historically, gold is the most well-established sound money that has existed as a means of value in virtually every civilized economy since the Romans in one form or another.

The gold standard provides a stable price mechanism for international trade to function without the incessant need for competing devaluation of nationalized currencies that is so prevalent today (i.e., China and the U.S.). 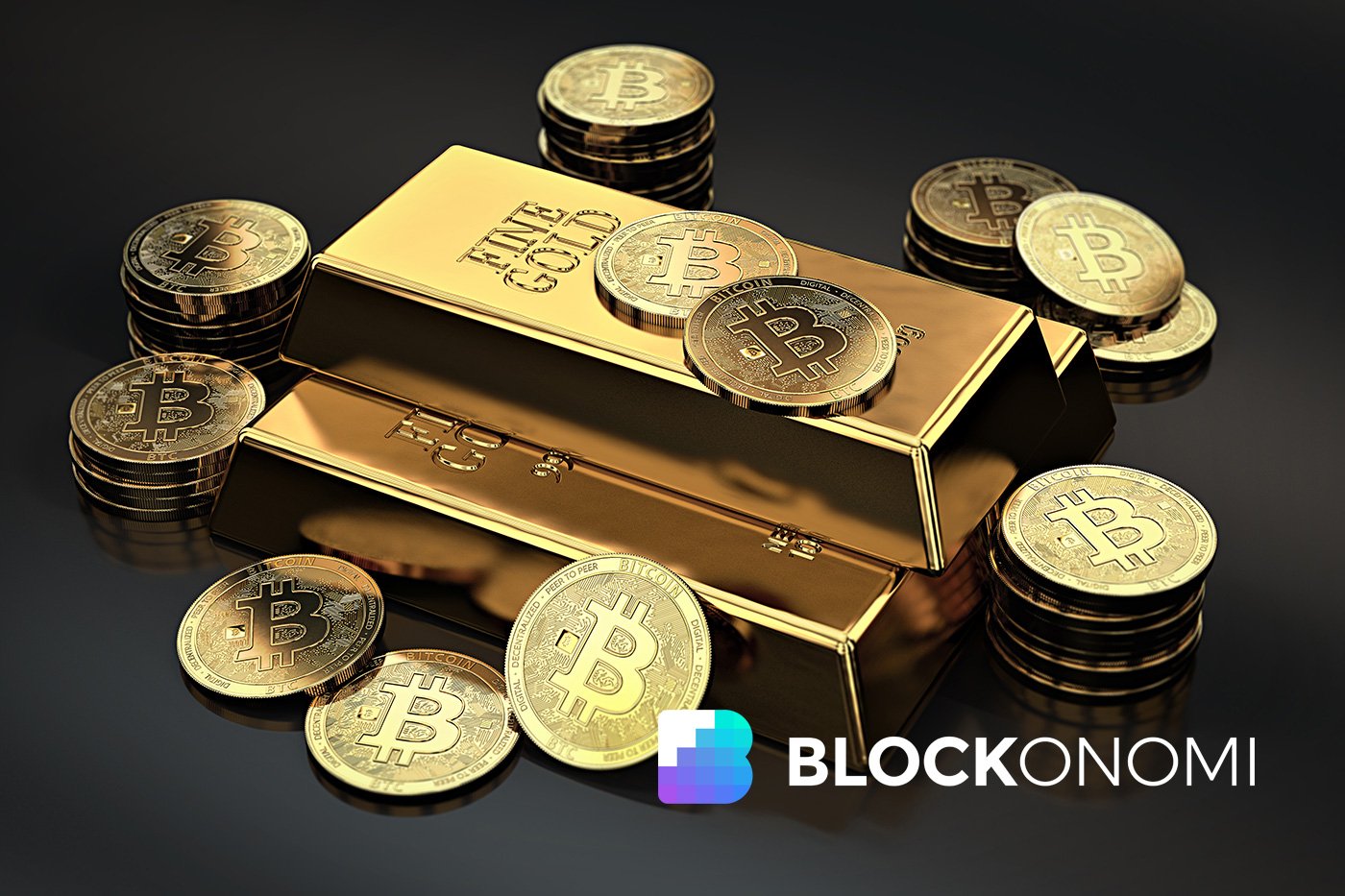 Without sound money, people’s savings, consumer prices, and the overall economic direction of a country are at the whims of the entity that controls the money supply, which today, are ubiquitously governments.

An important caveat of central government banking that is widely overlooked or misunderstood is that central banks continue to hoard gold. If they believed in the value of their fiat currencies as sound money, there would be no need to hoard gold, yet they still do, which is extremely telling.

Gold is not a perfect means of sound money either, however. While it retains value over time and is widely acknowledged as the best store of value, it is not very divisible or convenient to transfer between parties, let alone for average people to hold it securely without custodial services.

Bitcoin emphatically represents sound money for the digital age, and while it is still very young, presents an undeniably fascinating case for a new form of value that is resistant to inflation, outside of the control of any single entity, highly divisible, and transferable to nearly anywhere on the globe, wifi connection or not.

How Bitcoin Is Sound Money

One of the best ways to view Bitcoin is as the first legitimate competition to central banking in the last century. Governments — and nobody for that matter — can control or destroy Bitcoin, introducing the notion of competition to an industry that has been dominated by Keynesian monetary policy for decades.

Bitcoin meets all of the prerequisites for sound money and is built for the digital age of the Internet, a vast improvement in transferability and personal sovereignty of value.

The amount of Bitcoin is capped at 21 million and is governed by an algorithm that cannot be fleetingly altered to inject more Bitcoin at a rate more than the elegant and predetermined value that is built into the protocol, which halves roughly every 4 years. 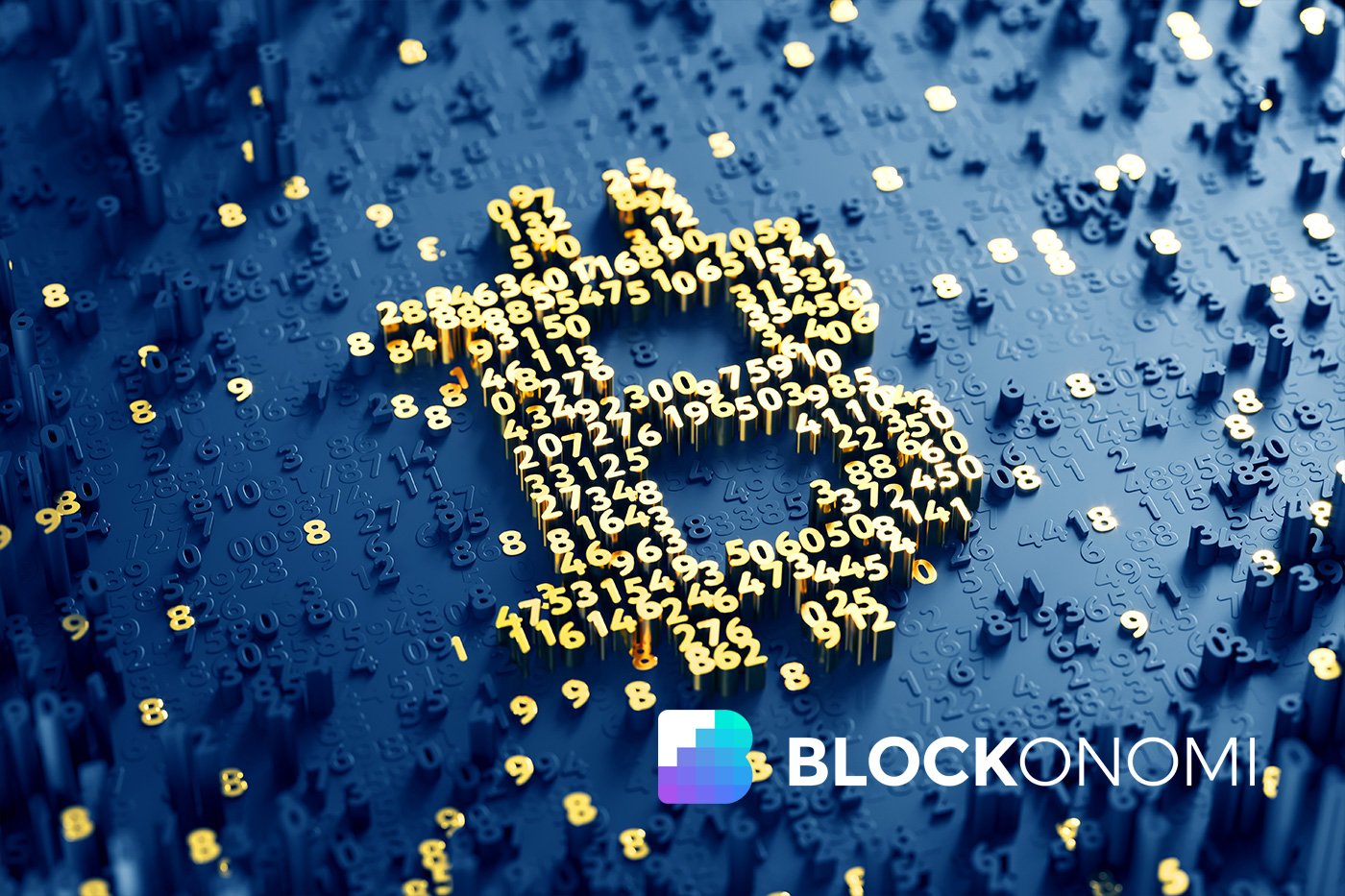 Read: What is Bitcoin, Ultimate Guide

Bitcoin is also decentralized, meaning that it is not subject to arbitrary policy decisions or needs of governments, third-parties, or malicious actors intent on destroying it as there is no single point of failure.

Further, Bitcoin is governed by a social consensus layer, where the users determine what Bitcoin is, and the protocol just enforces the abstractly agreed-upon rules of the community sentiment.

The incentive design of Bitcoin also leads to a self-sustaining economy of miners that adjust to Bitcoin’s difficulty algorithm, one of its most defining characteristics.

Bitcoin as a means of value exchange is unprecedented. There has never existed a mechanism for transferring sums of value — large or small — to other parties across the world with settlement in minutes.

Moreover, if you retain control of your private keys, the available funds are instantly yours, and there is no need to deal with trusted intermediaries, mitigating any capacity for censorship.

This is the primary advantage that Bitcoin holds over gold as it is divisible into a satoshi unit that can be transferred without custodial services at the discretion of the users through the disintermediation of trust.

Privacy also has profound implications for mitigating coercive control. The cypherpunks touted cryptography as the last legitimate means to preserve privacy in a digital age, and Bitcoin’s uncanny use of cryptographic primitives is a testament to the desire of many to transact privately and free from outside control.

While Bitcoin’s privacy is not perfect, it is constantly evolving, and the community has shown a strong preference to enhance its privacy-preserving properties continuously.

Perhaps most importantly, sound money provides the foundation for personal sovereignty that removes the need for reliance on policies that affect value outside the control of individuals.

Rather than relying on centrally directed and whimsical designs, users of Bitcoin retain what is theirs, and are free from the undue influence of others and subject only to the organic mechanics of a free market.

Sound money has evolved throughout history. To view government issued fiat as the final destination of what constitutes value is to ignore the dynamic nature of technology and the willingness of people to protect the fundamental principles that they strongly believe in.