US Senate Sees Value in Blockchain for the Energy Sector

The US Senate seems to be warming up to blockchain. In a recent hearing on the electrical implications of blockchain, a few aspects of blockchain were discussed. Firstly, the electric consumption that “proof-of-work (POW)” systems create was explored. POW systems are behind the two most valuable cryptos. Depending on how the platform is designed, can create a massive draw on electrical grids.

As Bitcoin rose in price last year, the amount of electrical power required to operate it blockchain exploded. At one point in late 2017, it was estimated that Bitcoin’s blockchain was using more power than many small nations. The Bitcoin blockchain uses more power as the price rises, and this is one of the scalability issues that is inherent in the system. 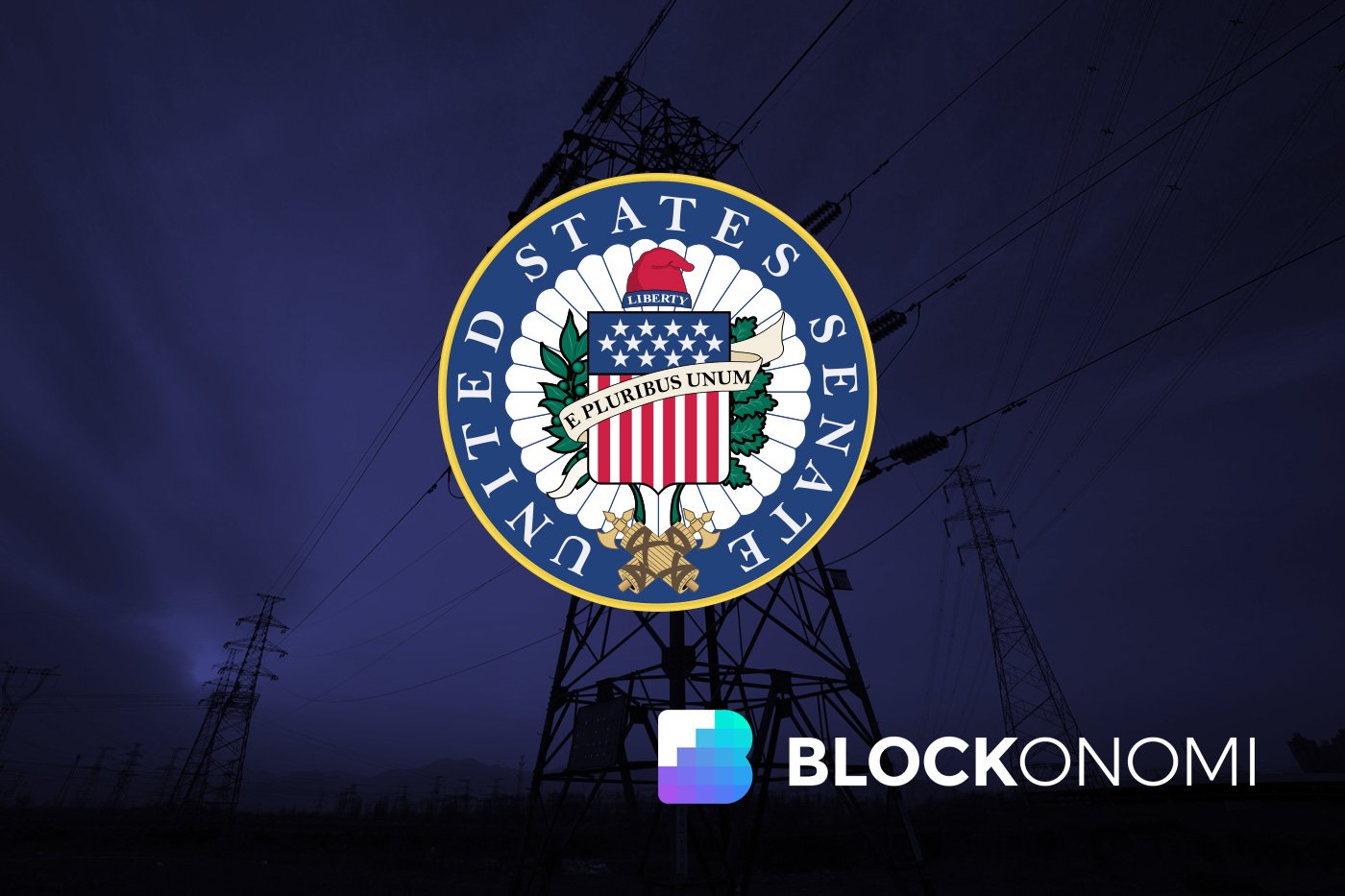 POW systems aren’t the only way that a blockchain-based system can be organized, and they may or may not be the best way to make cryptocurrency work. Another idea that was discussed in the US Senate was how blockchain could make the electrical grid more efficient. A number of companies are already working with this aspect of blockchain, which can use crypto currencies to make the electrical market far more effective.

The US Senate Sees Advantages in Blockchain

The electrical grid in the United States needs to be upgraded. Many people don’t know that while the USA is the world’s largest economy, much of their infrastructure is in very poor condition. Walmart recently patented a blockchain-based system that would work with next generation IoT enabled electrical appliances, and create a level of grid efficiency that would be impossible otherwise. Arvind Narayanan, who is associate professor of computer science at Princeton University, had this to say to the Senate about where blockchain could fit into the US electrical market,

“A blockchain-based market might be more attractive than a centralized trading platform if market participants are averse to a single company controlling the platform. Other initiatives enable customers to directly trade electricity with each other in a ‘peer to peer’ fashion, for example, by buying and selling excess rooftop solar power. However, peer-to-peer trading still requires the cooperation of utilities who ultimately control the physical flow of electricity.”

Professor Narayanan brings up a good point. How resources are delegated may set planned economies, like China’s, apart from Western nations where public utilities are allowed to profit from their operations. Blockchain has the ability to create transparent markets. The rise of Artificial Intelligent (AI) and IoT technology can drastically change how resources are allocated, but entrenched interests will likely resist this move towards greater efficiency.

Unfortunately for utilities that operate using a market-based trading model, transparent systems that are controlled by AI and remove financial incentives are a deathblow to their business. A market-based trading model could’ve been the best system in a world where price discovery wasn’t easy. Today, the access to information that blockchain and IoT create is upending that dynamic.

It Really Is Different This Time

Amy Belt, who was an author on the BCG report had this to say to Reuters after the report was made public,

“There are so many pilot schemes but none have become real production scale systems yet. One of the problems is that it’s not designed for physical trades. The fundamental issue: how do you track a physical entity in a virtual world? It’s two worlds colliding.”

The idea that commodity traders create value by profit-seeking may have been true before AI, Blockchain and IoT technology existed, but today, that market-model looks increasingly archaic. The above quote puts an unrealistic demand on a technology that is very new. Blockchain works well with other new technologies, and has only existed for a decade.

No Need for Big Profits

Trading institutions can easily be replaced by algorithms that don’t need to profit, and can crunch data on a scale that would be impossible for any conglomeration of humans to match. Not only does this remove the need for profit, it also creates a new system that eliminates waste to a much higher degree than has ever been possible.

The huge amounts of power that Bitcoin uses are a result of how blockchain architecture was designed for its platform, not a fundamental trait of blockchain. One of the biggest problems for people is understanding the gravity of the changes that Blockchain, IoT and AI enable. In a world where human minds have to delegate resources, a market-system may be the best.

Now, new technology is changing the nature of system-efficiency. It may take time for policy makers to realize the competitive disadvantage that a market-based trading platform is at when compared to a well designed AI/IoT platform which uses blockchain to create transparent markets.