There are different varieties of cryptocurrency critics. There are the financial bears, who don’t see long-term growth potential in the market. Then there are the tech critics, who say that cryptocurrencies are a fad and blockchain isn’t the catchall tech solution it sometimes appears to be. There are the established interests, like banks, who are wary of cryptocurrency’s potential to overthrow the traditional monetary system. There are government fear mongers, who are anxious about investors getting fleeced on their watch or tax money slipping through their fingers.

These prophets of FUD (fear, uncertainty, and doubt in the crypto-meme scene) all have their place in a healthy, functioning market. They provide a sort of devil’s advocate check on some of the wilder claims surrounding blockchain technology.

The black swan, however, is in a different class altogether. A black swan event for Bitcoin or cryptocurrency, in general, is the absolute worst-case scenario – devastating and irreversible. 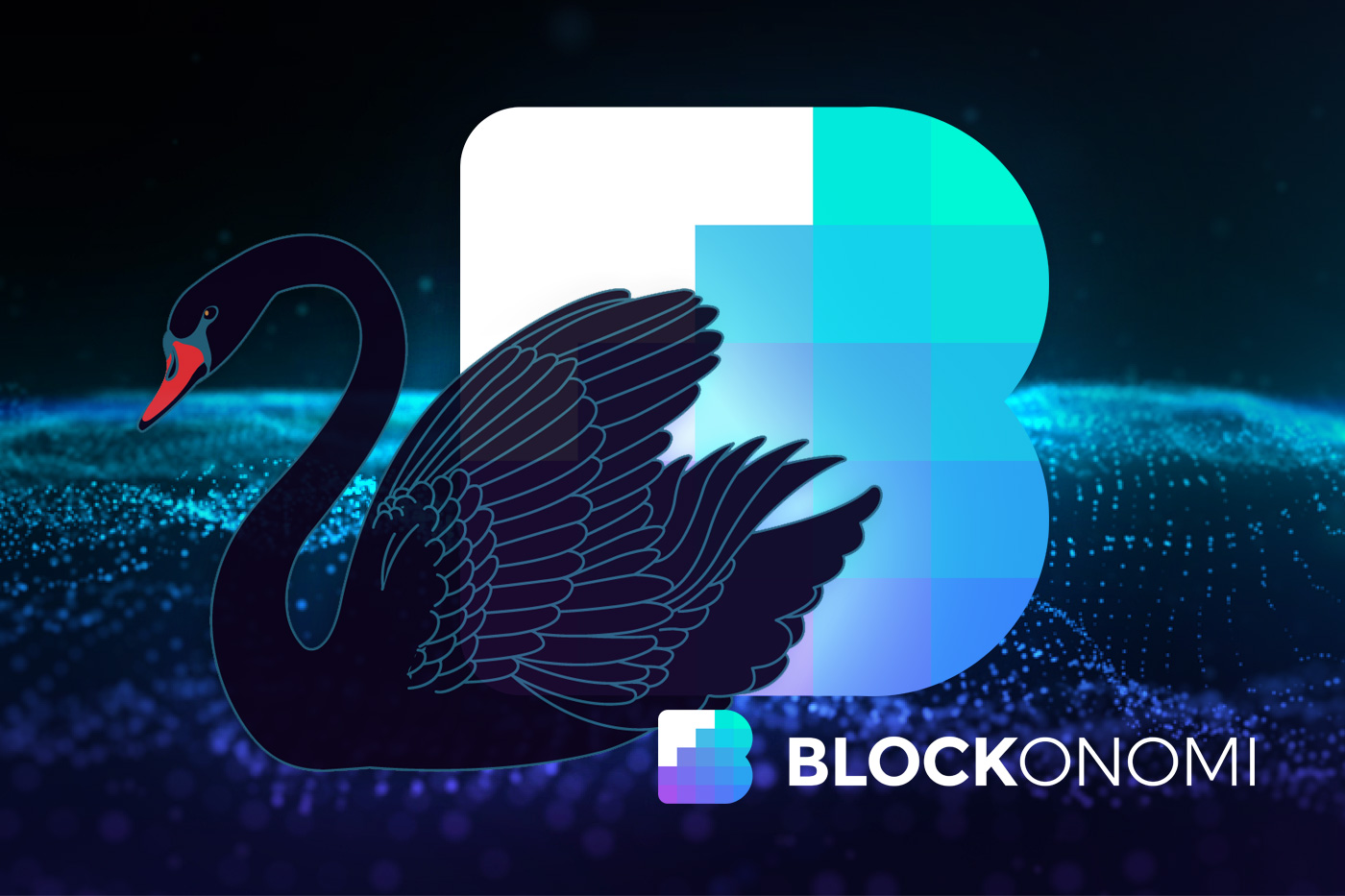 Why is it important to take black swan scenarios into account? If the usual FUDsters provide a healthy level of pruning for the market at large, black swan forecasters act like a rototiller. Their function is to assume that the market is going to undergo a devastating collapse, and it might be necessary to start again from the ground up – or move the garden elsewhere. If that’s inevitable, it’s helpful to know what to expect. Compare it with the homeowner who installs a fallout shelter in the basement. It’s not likely it’ll ever be needed, but it’s awful nice to have.

Here’s a brief survey of some of the worst doomsday scenarios that cryptocurrency could face as the market matures.

First, let’s define what a black swan is and what it isn’t. The term comes from financier and author Nassim Nicholas Taleb. Writing about the 2008 financial crisis, Taleb defined a black swan event as completely unpredictable beforehand with devastating consequences.

The idea is relative, Taleb added. A black swan event is not necessarily a meteor strike or a volcanic eruption that disrupts everything equally. It can be localized, and one market’s black swan may be another’s golden goose. For instance, a widespread failure in the cryptocurrency sector would necessarily open up room in other technological and financial sectors. The failure in question is only a black swan relative to crypto. The following examples represent events that would be devastating to the crypto sector – true black swans – that don’t necessarily involve an event that would shake the world or even the financial market at large. These events would have ramifications largely confined to the cryptosphere, but they would be catastrophic nonetheless.

But the real hammer has really never fallen on the crypto world. The vast majority of exchanges operate in an extra-legal space with little or no government oversight. In fact, most of the regulatory news surrounding exchanges has centered around whether they’ll be banned outright. That gives us the setup for our first big black swan scenario – an outright crushing amount of regulatory pressure in several major markets, all at once. If, say, the U.S. and South Korea were to simultaneously decide that cryptocurrencies ought to be tightly regulated, it would have an immediate chilling effect on the market.

Perhaps a worse scenario would be the immediate closure or outlawing of exchanges, potentially freezing millions of dollars in collective assets.

This scenario, ironically, flies in the very face of Bitcoin founder Satoshi Nakamoto’s original vision for a borderless global currency. Since much of the wealth circulating in the cryptocurrency market is locked up in exchanges rather than private wallets, and one of the only ways to enter the cryptocurrency market for computer users without ASICs for advanced mining is fiat gateway exchanges, the widespread closure of these would deadlock the market.

Critics of this particular scenario point to Bitcoin’s survival of past bans, such as the one previously instituted by China. China is a notoriously bad test market, however, due to its high level of central government control and somewhat wonky market dynamics. A freeze in the U.S. or South Korea could potentially be far more devastating.

Another possible Black Swan event, could be a huge bug being found and exploited in the code of a Cryptocurrency. It has already recently happened with lesser currencies like Verge, which was subject to a malicious attack which allowed the hackers to mine extremely low difficulty blocks and siphon off millions of dollars of the coin. 51% attacks are also, depressingly easy to carry out on smaller coins as we recently covered.

Quantum Computing: What Threat Does It Pose to Bitcoin?

However unlikely this is to happen to Bitcoin, the scenario where Bitcoin was successfully exploited could result in billions being stolen and the currency crashing as a result. While not feasible at the moment, Quantum computing is on the way:

The massive calculating power of quantum computers will be able to break Bitcoin security within 10 years, say security experts.

However, Bitcoin has proven countless times that it is resilient to attack so a solution should be reached before this becomes possible.

Speaking of devastating, Bitcoin’s digital nature makes it prone to technological attacks of a currency-ending nature. This could be a major hack of an exchange or a terrorist attack funded by Bitcoin that brings on intense legal or political pressure to quash the nascent digital currency.

There’s also the possibility of a more insidious technological foe – the common fork. Read our Guide to Bitcoin Forks

Forks are often planned deviations in a cryptocurrency project that spawn slightly different versions of the coin with slightly different versions of the coin’s code. It is possible, some argue, for cryptocurrencies like Bitcoin to be quite literally forked to death. If the project lacks any kind of central cohesiveness, there is the possibility of the project being forked endlessly into many small and ultimately irrelevant projects. The flip side of this is a fork that’s championed above and beyond the mainstream Bitcoin currency that ultimately takes the lead – a situation that some Bitcoin Cash champions are hoping for.

The danger here is market dilution. Even if the forks are ultimately successful, they thin the herd of available cash for legacy coins that have made inroads into adoption. Imagine the frustration that would result from each of the 50 U.S. states minting their own coins. This was indeed a problem in the very earliest stage of the U.S. nation, and it was only rectified by the establishment of a single, national currency.

In much the same way, Bitcoin or another major cryptocurrency could be forked and reforked into a thousand different variations, each controlling only small segments of the market. This would ultimately hinder adoption and leave the field wide open for pressure from government regulators, entrenched financial instruments, bad actors, and more.

Black swans are, by definition, difficult to identify ahead of time. They are also, by definition, market-shattering events. It pays to spend time pondering possible black swan Bitcoin events. Taleb himself championed this devil’s advocate view in order to identify potential growing points of weakness within a market. It’s a variation of the “prepare for the worst” mindset. While the enthusiasm and the potential in the cryptocurrency space are extremely high, it’s important to keep in mind that the market is still young and untested. That could be a recipe for disaster if just a few key events fall into place – widespread regulatory pressure, devastating hacks, forks run amok, etc. Keeping the possibility of a black swan event in mind can give investors a little perspective. After all, if the cryptocurrency market has taught us anything thus far, it’s to expect the unexpected.