Zimbabwe’s economy has been in dire straits for many years, forcing citizens to adopt bitcoin and cryptos. Massive hyperinflation brought on by poor government policies has seen many descending into poor living conditions. 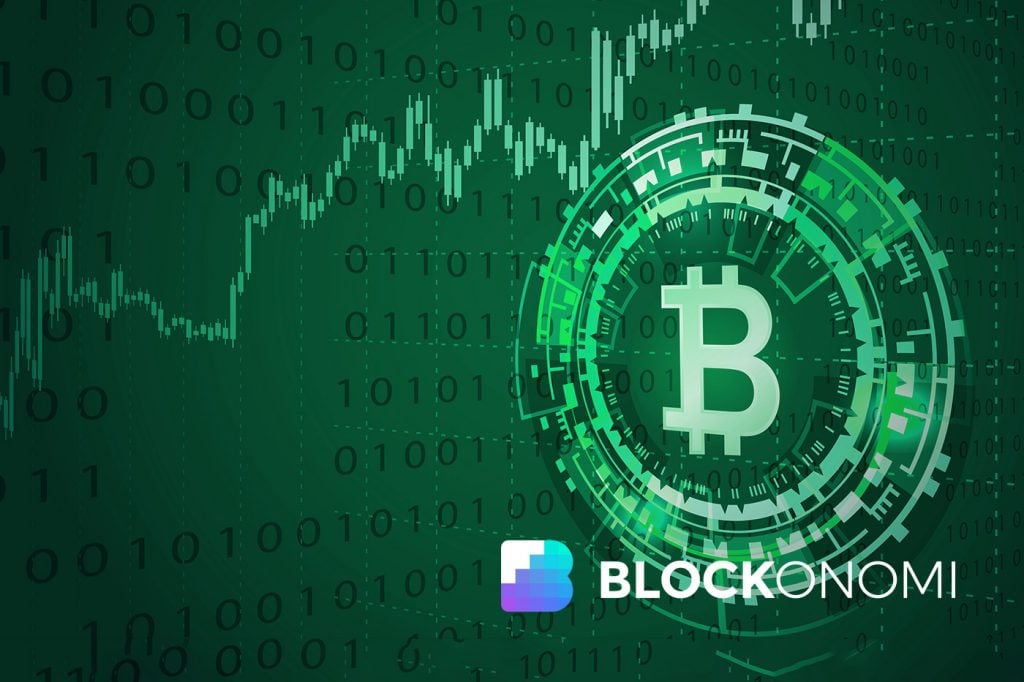 Locals Turn to Bitcoin in Zimbabwe

In June 2019, reports emerged that the Zimbabwe government placed a ban on the use of foreign currencies, including the U.S. dollar, South African rand, the British pound, among others, as a legal tender in the country.

In response, locals have turned to bitcoin causing the local price of the cryptocurrency to skyrocket. Local premiums aren’t a novelty in the market as they crop in several countries.

The popular Kimchi premium in South Korea can see the local BTC price by as much as 20%. Places where there is massive government scrutiny like India also results in inflated bitcoin prices.

Back in 2018, the Reserve Bank of Zimbabwe (RBZ), banned financial institutions from transacting or trading in bitcoin and other cryptocurrencies. The RBZ further warned citizens about the risks involved in crypto trading and stated that neither the central bank nor the regulatory agency would help Zimbabweans who become victims of fraudulent crypto exchanges.

Crypto Adoption on the Rise in Zimbabwe

However, locals are not deterred by the government’s stance on virtual and foreign currencies. A recent report by the Voice of America (VOA), Harare, stated that more Zimbabweans are turning to cryptocurrency, following an inflation rate of 175% in June 2019.

According to Confidence Nyirenda, Director of Zimbabwe-based Golix crypto exchange, more people are turning to virtual currency, as evident in the number of requests the company gets.

“We’ve seen a lot of people coming to us to say I want to move X amount of money or I want to purchase a car in Japan and stuff like that. We are accommodating them. It’s really a huge advantage to our side and I think also it will enhance our business in the long run”.

The Golix Director also spoke about the RBZ ban last year which affected the virtual currency company, saying the main issues the government include scamming investors and money laundering.

Crypto to the Rescue for People in Failed Economies

There is no doubt that cryptocurrency serves as a balm to countries with crippling economies. Apart from Zimbabweans turning to cryptocurrency to escape hyperinflation, Pakistan’s crumbling economy pushed citizens to turn to the nascent digital currency.

With the rupee at the edge of the cliff, Pakistanis resorted to virtual currency, in the hopes of escaping economic crisis. Interestingly, the government prohibited banks and other payment service providers from transacting in crypto.

Venezuela is another example of a country whose economy has rolled over the edge. In 2018, the International Monetary Fund (IMF) declared that Venezuela’s hyperinflation level could reach one million percent by the end of 2018.

The state of Venezuela’s economy is not lost on her citizens, as locals have also resorted to cryptocurrency. In a bid to salvage the situation, the government launched a stablecoin, Petro. However, the stablecoin has come under severe criticism from experts, who believe that the petro fails woefully as a cryptocurrency.