The Pakistani government is reportedly set to introduce regulations for Bitcoin (BTC) and other cryptocurrencies. This news comes barely a fortnight after senior government officials debunked claims that the country was ready to create standardized laws for digital assets. Meanwhile, Pakistan’s neighbor – India seems no closer to reaching a resolution concerning cryptocurrencies. The country’s Supreme Court once again postponed ruling on the matter until later in the year. 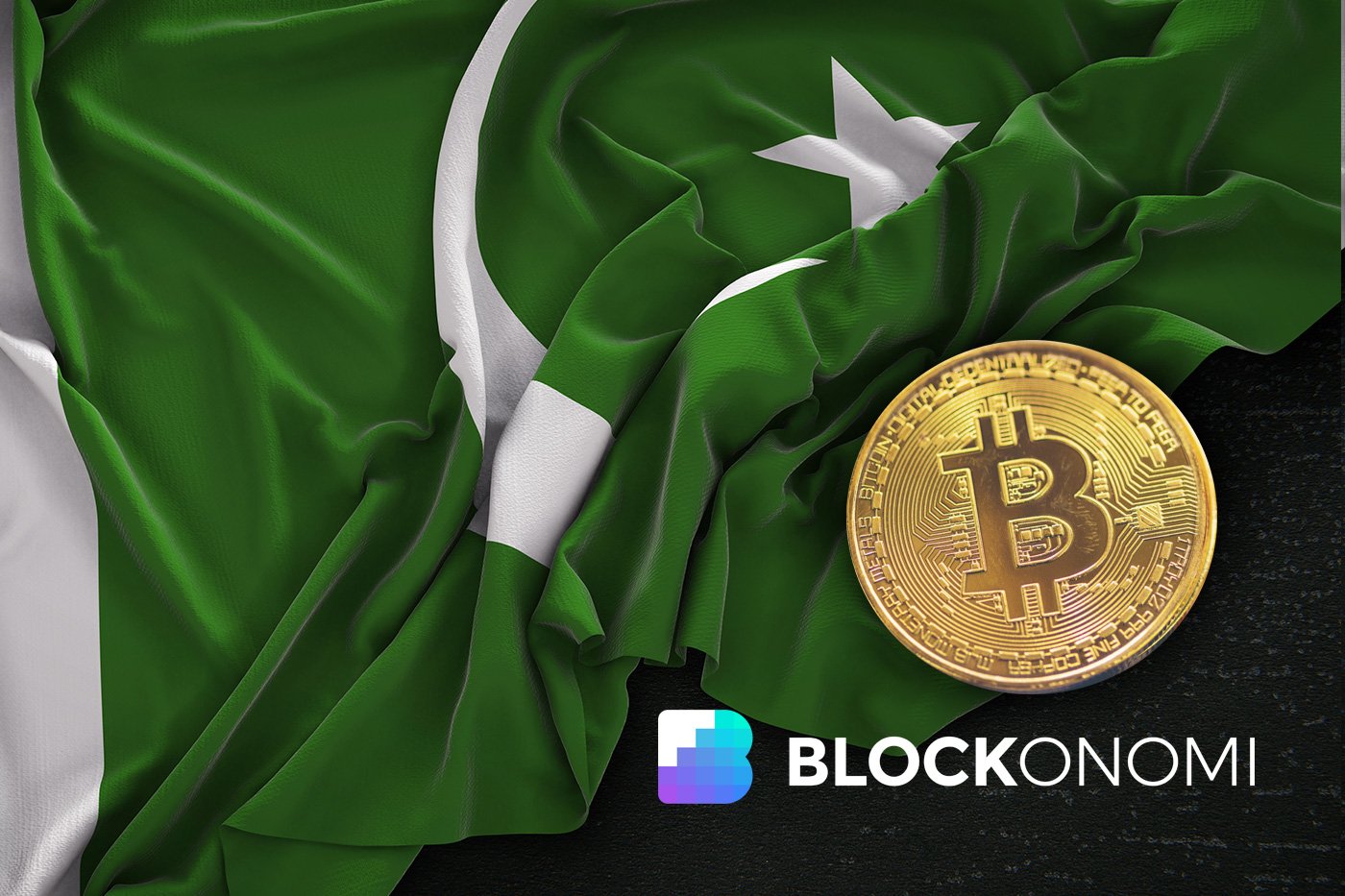 After years of coming down hard on cryptocurrencies, it appears Pakistan is finally ready to legitimize the industry by creating a standard set of rules to guide the market. According to The Express Tribune, the Pakistani federal government has created a regulatory paradigm for virtual currencies called the Electronic Money Regulations

Sources close to the Finance Ministry said the new laws will focus on strict monitoring and regulation of the industry. This report of impending digital asset regulation is the second to come out of Pakistan in less than two weeks.

In March 2018, Asad Umar, the country’s finance minister debunked widely circulating reports that the country was set to legalize BTC in the country. Like its neighbor, India, Pakistan has taken steps to stifle its internal cryptocurrency market banning banks from facilitating transactions for cryptocurrency exchanges.

Despite the ban, cryptocurrency businesses in the country have continued to carry out their operations. The deteriorating economic situation in the country has also led many to embrace virtual currencies in much the same way as can be seen in places like Iran.

Sources at the finance ministry say avoiding blacklisting by the Financial Action Task Force (FATF) is a major reason for the country choosing to implement cryptocurrency regulations. Financial regulators and law enforcement agencies across the globe are unanimous in saying that virtual currencies pose a significant threat of aiding money laundering and terrorist financing.

According to a source at the ministry:

“These regulations will help combating money laundering and terrorism financing while it will also help regulation of digital currency throughout the country.”

With India allegedly lobbying to get Pakistan blacklisted under accusations of harboring terrorist organizations, it comes as a little surprise to see the government scrambling to regularise its cryptocurrency arena.

In India, the Supreme Court is yet to issue a ruling on the Reserve Bank of India (RBI) ban of April 2018 forbidding banks from facilitating cryptocurrency transactions for exchange platforms. The government failed to meet a four-week deadline set the Court, with the matter, adjourned until mid-2019.

At the end of March 2019, Coindelta, one of the few remaining Bitcoin exchange platforms left in India announced that it was shutting down its operations in the country. According to Coindelta, the company can no longer cope with the difficult regulatory environment in India.

As previously reported by Blockonomi, Zebpay, one of the largest Bitcoin exchange platforms in the country at the time shuttered its business back in September 2018. Shortly after, the company announced that it would set up shop in Malta – a country with much friendlier cryptocurrency regulations.

It remains to be seen whether Coindelta will follow suit. The platform managed to operate for about 18 months being forced to shut down.