Litecoin creator Charlie Lee has been known for his occasional controversial statement on Twitter. Today was no different as Lee has raised the ire of the Stellar community with a backhanded compliment. Reactions on Twitter were mixed, but generally the community did not appear to be in support of Lee’s assertion that Stellar Lumens does not deserve its market cap since it is not a mined currency. 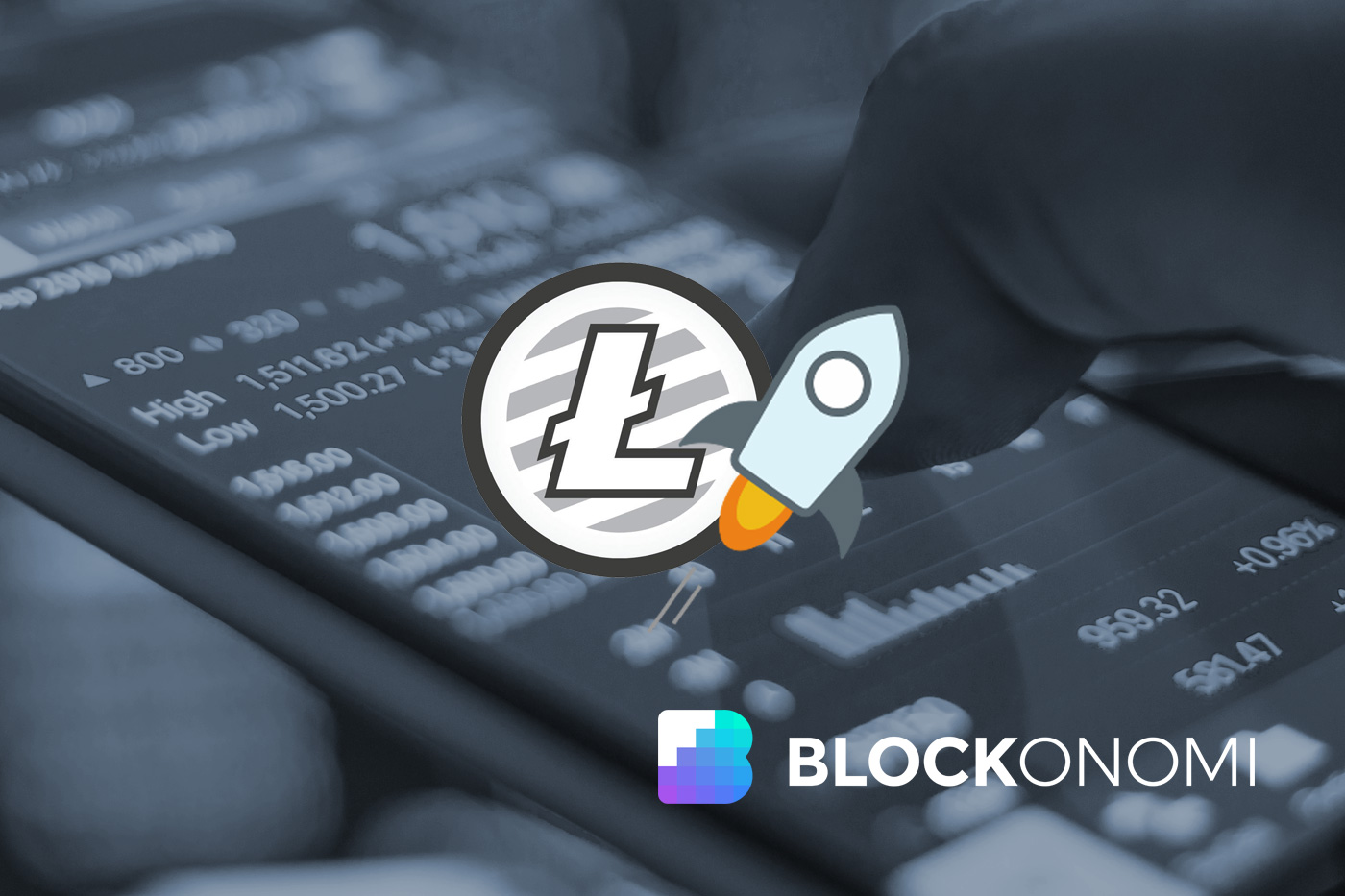 So what did Lee say, exactly?

Here is Lee’s original Tweet from earlier that has already collected over 500 comments:

Congrats to Stellar on passing Litecoin's marketcap. That said, it really doesn't make sense to compare marketcaps of coins that are "printed", b/c they have an inflated marketcap. Maybe I'm old school, but I only care about decentralized mineable coins.https://t.co/n6va1YWoiD pic.twitter.com/4IMJ7iqg3H

Basically speaking, he congratulated Stellar, but suggested that due to the fact that Stellar Lumens are not mined through proof-of-work or proof-of-stake, that they are somehow less deserving of their valuation and consequent market cap.

Further, in response to a number of comments left to the Tweet, Lee suggested that only cryptocurrencies that are distributed through a mining reward of some type are truly decentralized.

This is the same methodology employed by bitcoin creator Satoshi Nakamoto. In the original bitcoin white paper, Nakamoto states that utilizing a block reward to distribute the currency will help to ensure a wider distribution – as opposed to a centralized model such as a central bank.

Stellar Lumens, on the other hand, are not mined and were instead issued by the Stellar Foundation.

In order to distribute the tokens, Steller performed what is essentially an airdrop and gave away a large portion of the available Lumens for free. Today, Lumens are distributed through a process the group calls inflation which again releases them without a monetary or computational cost.

Lee saw quite a backlash for his comment and suggested that Stellar Lumens and other non-mined cryptocurrencies like XRP do not deserve their market cap. Here are a few examples of the shade thrown at Lee in response to his “complement”.

I totally bought into your ‘decentralized’ ego when I first started buying crypto. Even believed you sold off for the right reasons. These tweets seem insecure. Like a vegan yoga instructor who thinks he is better than everyone but has a fake man bun and eats bacon. Namaste Lee

Backhanded compliment? This just goes to show how insecure you are about real emerging tech rather than your copy and paste B.S. PoW coin.

If you keep posting jalouse tweets about other coins doing better then LTC, you will lose! Try to tweet more updates and good news about LTC instead, cause it doesnt seem you r doing much lately!

For the last 18 months, LTC has seemed to be a highly solid asset with a clear trajectory and use case. That being, since bitcoin fees were too high, Litecoin was the cryptocurrency of choice for spending. Now, Litecoin has seen a number of new and highly nimble competitors come onto the scene like Bitcoin Cash, Dash, Ethereum Classic, and many other popular choices that offer even lower transaction fees than Litecoin.

What’s worse is that Litecoin mining has arguably become highly centralized due to the Chinese company Bitmain being the only serious supplier of Scrypt-compatible miners, and that Bitmain operates its own Litecoin industrial scale mining operation. 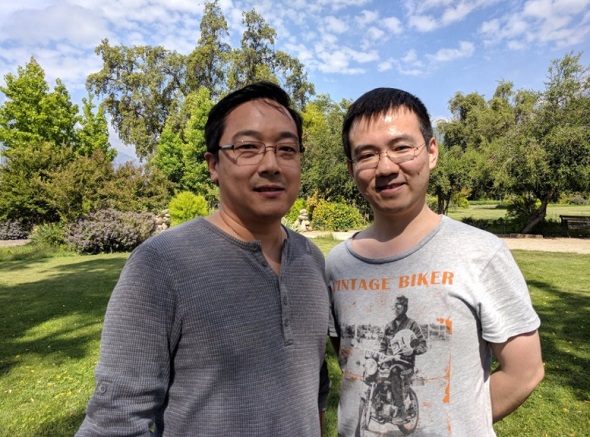 Even Charlie Lee himself has been accused of centralizing Litecoin when he infamously sold all of his LTC holdings when the asset was at its all-time high of well over $300 each.

But it’s not all doom and gloom for the once number three asset. Litecoin has recently partnered with TokenPay in the purchase of a large piece of a German bank, as well as a handful of other groundbreaking partnerships that could prove to help keep Litecoin relevant and evolving.

Litecoin prices recently have been steady between the $70-$90 range, so from a monetary perspective, Litecoin seems secure for the time being. But the Litecoin Foundation will undoubtedly need to keep working hard in order to make sure this asset doesn’t become irrelevant in the face of some steep competition.