The Financial Services Agency (FSA) of Japan is set to introduce even more stringent regulatory measures for Bitcoin exchanges in the country. The move comes as the country’s top financial regulator tries to improve its anti-money laundering (AML) protocols with review by the Financial Action Task Force (FATF) set to happen later in 2019.

The FSA has a history of formulating robust regulatory provisions for cryptocurrency exchanges in the country making Japan one of the most regulated jurisdictions for virtual currency trading platforms. 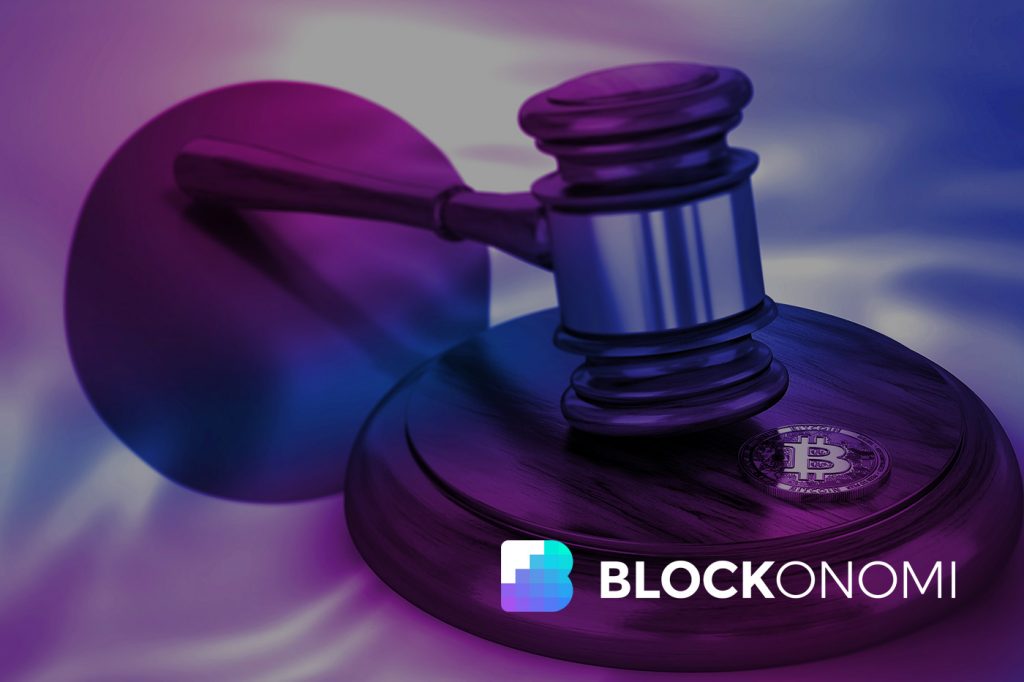 According to the Nikkei Asian Review, the FSA plans to increase its money laundering countermeasures with a particular focus on cryptocurrency exchanges. As part of its efforts, the Agency is set to inspect the AML protocols being used by Bitcoin exchanges in the country to see if they are in compliance with global best standard practices.

As part of the exercise, Japanese cryptocurrencies will be made to go through a rigorous vetting process with the FSA. These platforms will have to convince the Agency that they have taken the necessary precautions to prevent cases of money laundering.

This latest plan by the FSA could mean an even greater compliance burden for Japanese platforms. The country is already arguably the most regulated jurisdiction for Bitcoin exchanges in the world.

Back in 2017, Japan became the first country to create a regulatory structure for cryptocurrency exchanges. Some of the stringent measures introduced forced platforms like Binance and OKEx to less regulated climes like Malta.

Since 2017, the FSA has passed regulations on margin trading, security protocols for hot wallet and cold wallet storage. Given the recent emergence of suspected internally-orchestrated hacks, FSA has mandated platforms to revamp their internal security.

Japan’s financial regulator is taking these steps as part of efforts to obtain a favorable review from the FATF. The intergovernmental financial taskforce will inspect the country’s financial ecosystem in the fall of 2019.

Being the current chair of the G-20, reports indicate that Tokyo would consider it a total embarrassment if the events of 2008 repeat themselves. At the time, the FATF assigned the country its lowest AML rating, saying the country’s framework dedicated to combating money laundering and financial crimes was insufficient.

Commenting on the FSA’s commitment to getting a positive FATF review, an official of the Agency said:

“One company’s problem can’t help but affect the whole country’s evaluation. We’ll continue with the on-site inspections, and we’ll make sure everything is sound.”

In October 2018, the FATF adapted its longstanding AML protocols to cover Bitcoin exchanges as well. Reports indicate the FATF’s assessment of Japan’s financial sector will include cryptocurrency exchanges, hence, the need for the increased scrutiny. The FATF has consistently urged member nations to formalize their cryptocurrency regulatory structure with elements such as licensing and registration to make the monitoring process easier.

While the FSA prepares to put Bitcoin exchanges to task, there is actual evidence to show that cryptocurrency, in general, accounts for only a minute portion of money laundering and other financial crimes.

In a separate report by Australia’s top consumer protection agency, cryptocurrency fraud only amounted to five percent of the total number of reported cases in 2018. Again, the report from Australia also showed that instances of cryptocurrency fraud grew between 2017 and 2018, in this case by 200 percent.