Charlie Lee, the creator of Litecoin has accepted Justin Sun’s offer to attend a crypto lunch with Warren Buffett. Sun, the TRON CEO won a chance to have lunch with Berkshire Hathaway chief and has since expressed his intention to have other cryptocurrency personalities as part of the event.

Sun hopes to win over Buffett who has consistently derided the entire cryptocurrency market. Meanwhile, Litecoin continues to be one of the best performing virtual currencies in the market in 2019. 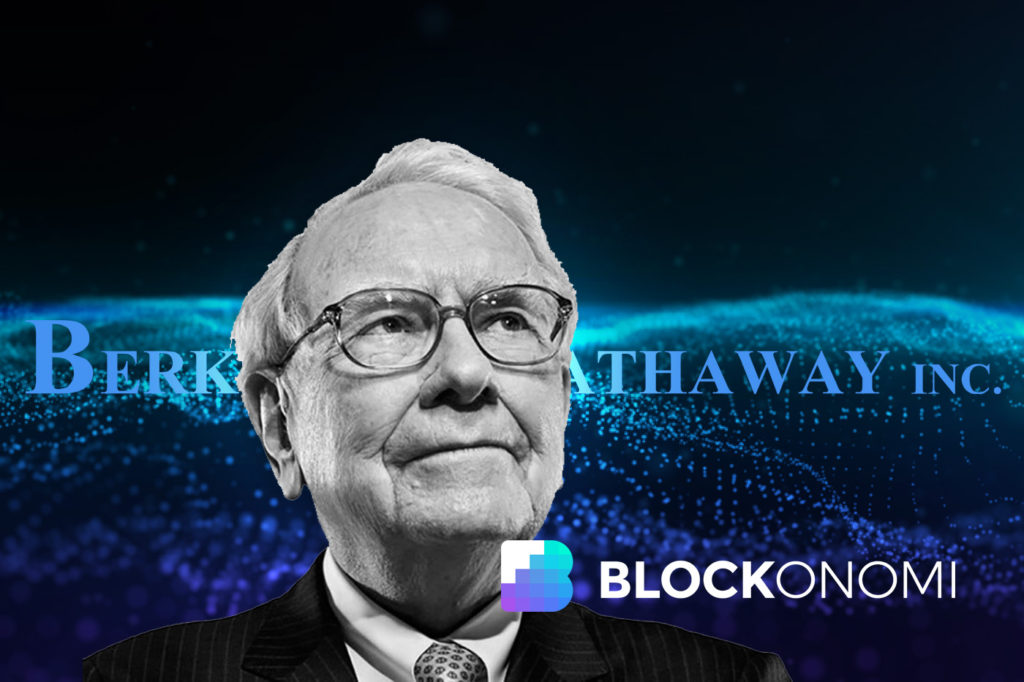 Lee took to Twitter on Monday (June 17, 2018) to accept Sun’s invitation to the lunch date with Warren Buffett. Sun had on the previous day, named Lee as his first invited guest to the event.

Thanks Justin! I'm excited about this opportunity to meet a legend. https://t.co/L8uUv0yrXb

Issuing the invite, Sun declared that he would announce more guests. The TRON CEO can name as many as seven guests to the lunch and stakeholders in the industry have been throwing up the names of different notable personalities in the cryptocurrency space.

Sun submitted a $4 million bid to win the annual luncheon with the Berkshire Hathaway chief. Since the year 2000, Buffett has given interested people the opportunity to bid for a lunch date with him, with the proceeds going to the GLIDE Foundation – a charity organization that supports the homeless population in San Francisco.

Upon winning the luncheon auction held on eBay, Sun declared his excitement at being able to discuss with “a titan of investment.”

Sun’s motivation for the lunch with Buffett supposedly comes from a desire to change the veteran investor’s outlook on the cryptocurrency scene. Dubbed the “Oracle of Omaha,” Buffett has never shied away from debunking the merits of crypto and blockchain technology.

The Berkshire Hathaway chief has espoused many of the popular rhetoric like “bitcoin is a bubble” and “bitcoin is for criminals.” In 2018, he infamously called BTC “rat poison.”

Buffett’s anti-crypto stance evinces a certain irony given that Berkshire Hathaway owns a 10% equity stake in Wells Fargo – a Wall Street bank with a laundry list of money laundering indictments running into billions of dollars. Some crypto proponents have since turned Buffett’s remarks on its head deducing that for bitcoin to indeed be rat poison, it implies that the bankers are the rats.

Earlier in June, Binance CEO Changpeng Zhao poured cold water on suggestions that he be part of Sun’s entourage at the lunch. Zhao, instead, recommended that other notable personalities in the industry accompany the TRON CEO.

The Binance chief is one of many to have pointed out Buffett’s inability to grasp emerging technologies like cryptocurrency. Despite his famed investment career, Buffett has either missed out entirely or come too late to the party for many tech-based stocks simply because the Oracle of Omaha didn’t consider them to be important at the time.

Buffett continues to be a staunch member of the bitcoin-bashing brigade along with others like Charlie Munger (his 2ic at Berkshire Hathaway), Nouriel Roubini, and Joseph Stiglitz to mention a few.

Lee’s creation, Litecoin is currently enjoying a stellar run in 2019, outperforming all other top-10 cryptocurrencies. The 3rd-ranked altcoin is up by more than 350 percent since the start of the year.

Litecoin’s steady increase at the start of the year arguably kicked off altseason with many altcoins posting positive weekly price gains. At the time, bitcoin was only steadily increasing until April 1, 2019, when the parabolic growth phase commenced.

Litecoin’s 2019 performance brings into sharp relief the influence that halving can exert on the price of proof-of-work (PoW) cryptos. Litecoin’s halving is only a few months away and the market price has been responding positively. Bitcoin bulls will be hoping a similar scenario ensues for BTC with its own halving coming up in 2020.