Blockchain startup Ripple says it is now worth about $10 billion after a fresh injection of funding worth $200 million.

The San Francisco-based startup that owns the majority of the XRP crypto says the new funding part of efforts to ensure greater global adoption of the altcoin. Meanwhile, the Ripple hierarchy says it is not paying attention to the emerging trend of governments looking towards creating their own sovereign digital currencies. 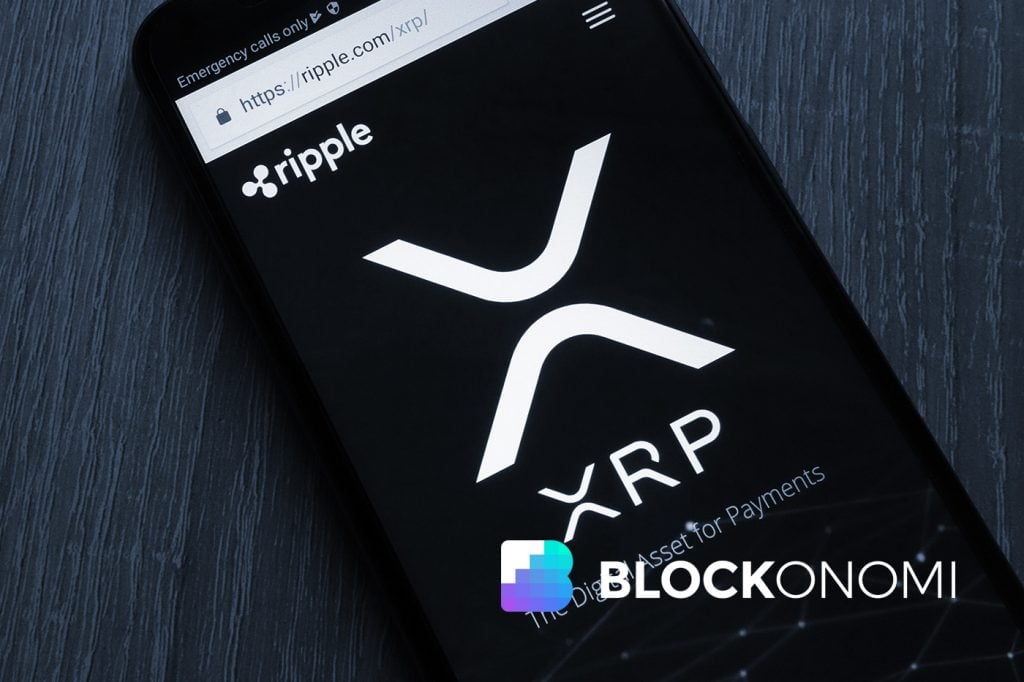 According to Fortune, investment outfit Tetragon led a $200 million Series C funding round for Ripple. Other participants included Route 66 Ventures and SBI.

Based on the new funding round, Ripple is now reportedly worth $10 billion. The blockchain company which owns a large amount of XRP reserve continues to follow its quarterly selling schedule to exchanges and institutional buyers.

According to Ripple, this latest funding round is a testament to the availability of investors who believe in the company’s vision. For Ripple CEO Brad Garlinghouse, Ripple’s financials are such that the startup doesn’t need fresh cash infusion but that investors were keen to associate with the brand.

A Ripple spokesperson informed Fortune that the funds will be used to achieve some of its stated goals for 2020 which include hiring about 150 new staff members as well as opening more offices in different countries.

Despite a massive decline in the spot price of XRP, along with altcoins in general, Garlinghouse continues to maintain that the third-ranked crypto token can achieve universal adoption within the financial system. The Ripple chief has consistently talked up XRP’s potential role as a ‘bridge currency,’ removing the need for banks to hold correspondent Nostro/Vostro accounts.

Despite critics who say that Ripple is dumping XRP on token holders, the company has inked numerous partnerships with participants in mainstream finance include banks and global money transfer behemoth MoneyGram.

Commenting on the future of XRP, the Ripple chief remarked in the company’s 2020 outlook, stating:

“XRP is a digital asset custom-designed to facilitate cross-border payments. A number of companies, including MoneyGram and goLance, and applications have endorsed this use case and we anticipate even more will join the adoption curve over the coming year. But our team expects other digital assets and use cases to find traction in the coming year and decade.”

Ripple Not Concerned with CBDC Wars

While anticipating an expansion in the digital asset scene due to the entry of institutions in the mainstream financial circles, Garlinghouse says Ripple remains unperturbed. Some commentators argue that these projects especially those instituted by commercial banks, central banks, and governments might undercut Ripple’s ability to dominate the cross-border remittance market.

Garlinghouse, however, dismissed these claims, declaring:

“Historically, the number of times governments or big companies have been able to come together and execute something on this scale is rare. Bank of America or Citi is not going to use a JP Morgan coin.”

For Garlinghouse, Ripple has nothing to fear from Wall Street actors like JP Morgan or governments like China pursuing digital token projects. The Ripple CEO says these projects will likely not see largescale adoption since their competitors are unlikely to adopt the tokens, unlike Ripple which can be adopted by multiple businesses.

Meanwhile, different governments are reportedly moving forward with plans to digitize their national fiat. Some of these projects are part of efforts to stifle the launch of the Libra stablecoin by Facebook and a consortium of other partners. 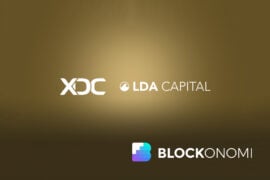 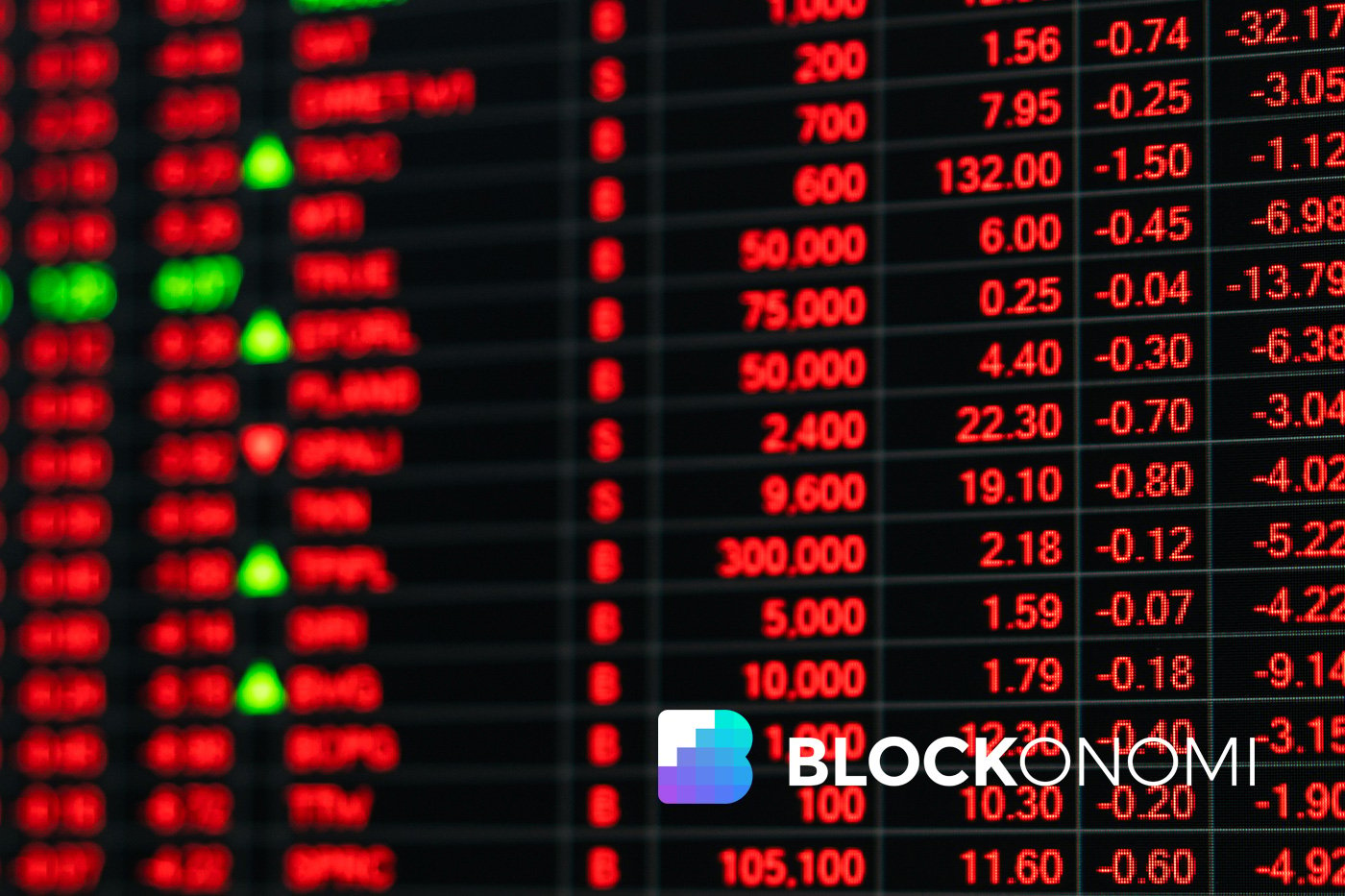