CEO and founder of crypto exchange ShapeShift, Erik Vorhees believes Facebook’s Libra is superior to and can effectively replace any fiat currency in the world, including the U.S. Dollar. In a Twitter thread yesterday, Vorhees submitted his nuanced analysis of the much-speculated stablecoin.

In the tweet, Vorhees acceded that Facebook’s digital currency has the potential to change the face of financial transactions on a global scale. However, he also pointed out that the benefits do not come without critical downsides that require careful consideration before the inevitable mass adoption of the Libra. 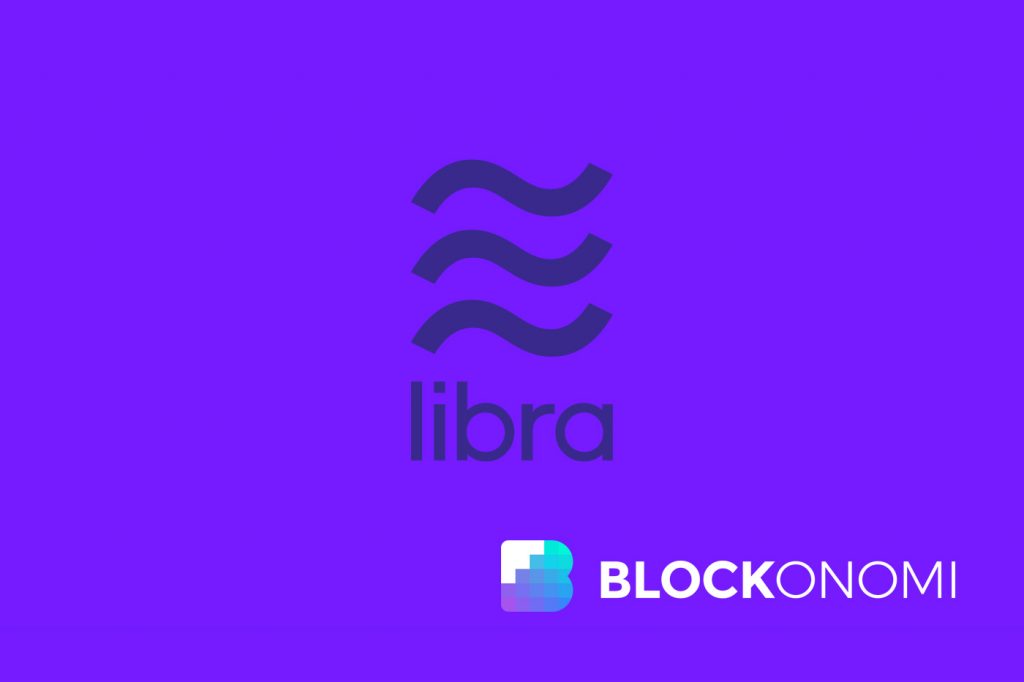 The Libra project is backed by 28 of the world’s biggest companies, including Visa, PayPal, Spotify and Uber, and is Facebook’s giant step towards creating a generally-accepted decentralized currency.

1/ Thoughts on Libra (and my first tweetstorm!): first, zoom out for a second and realize how far this industry has come. The biggest companies in the world are now launching cryptocurrencies. BOOM.

The main use case for Libra is peer-to-peer payments, but there are plans to support in-store payments, integrations into Point-of-sale systems and partner apps like Uber or Paypal. More importantly, the currency can be sent or received using Facebook’s own Calibra wallet, which would have a standalone app and an integration into WhatsApp and Facebook Messenger.

According to Vorhees, the currency succeeds in facilitating seamless financial transactions without the involvement of banks and other go-betweens. The Libra coin also trumps major digital currencies in that it will not suffer the same volatility that they do, seeing as it is pegged to a basket of global heavyweight fiat currencies, including the dollar, euro, and yen.

“Next, Libra made the (great) decision to NOT back itself solely with USD. This has profound implications. Libra can arguably become a medium-term replacement to any single government fiat currency. Libra is, arguably, superior/above the U.S. Government dollar.”

Libra will ‘serve the mass market’

Facebook’s cryptocurrency initiative provides solutions to two glitches in traditional financial transactions- speed, and exorbitant middlemen charges. If it does succeed with its plan, payments should become as easy as sending a photo, as Facebook CEO Mark Zuckerberg likes to say. Cryptocurrencies were created to proffer solutions to these problems too, particularly stablecoins like the controversial Tether and the Gemini Dollar. What makes Libra unique is the potential speed at which it could be adopted across Facebook’s vast ecosystem.

Vorhees also predicts that Facebook’s Libra would be heavily scrutinized by governments across the world, where it plans to operate. While the social media giant seems to have the resources needed to sway regulations in their favor, Vorhees hopes they have the “balls” to actually do so, in the face of stern regulatory environments.

17/ Libra may also become the whipping boy of cryptocurrency. As the politicians of the world get irate at having their fiat supremacy challenged, they will call on FB to answer for it. These struggles, playing out over the coming years, will be fascinating.

Crypto enthusiasts have been divided in their opinion about Libra. While some have praised the idea, others have continued to bash both the currency and the founder.

Those who oppose Libra are drawing incentive from the numerous security and data breaches that have been reported about the platform. Talks of bias and user control on Facebook are widely circulated on Twitter, speculating that Facebook cannot be trusted with users’ finance due to their checkered past with privacy.

However, Facebook has declared that all transactions, history, and user data are conducted independent of the social network, and user data will not be manipulated for ads or other unauthorized purposes.

According to Facebook CEO Mark Zuckerberg, “It’s decentralized — meaning it’s run by many different organizations instead of just one, making the system fairer overall.”