The market capitalization for Tether (USDT) is up by about 65% since the ‘April Fools’ bitcoin (BTC) price rally. This surge in many ways is reminiscent of the way BTC has experienced massive price gains since the beginning of the second quarter of 2019 (Q2 2019).

With the parabolic rise in the USDT market cap comes the question of whether the current BTC rally is indeed driven largely by capital flight to USDT. Meanwhile, Tether as a company continues to fight against charges of covering up losses totaling $850 million brought against it by the New York Attorney General (NYAG). 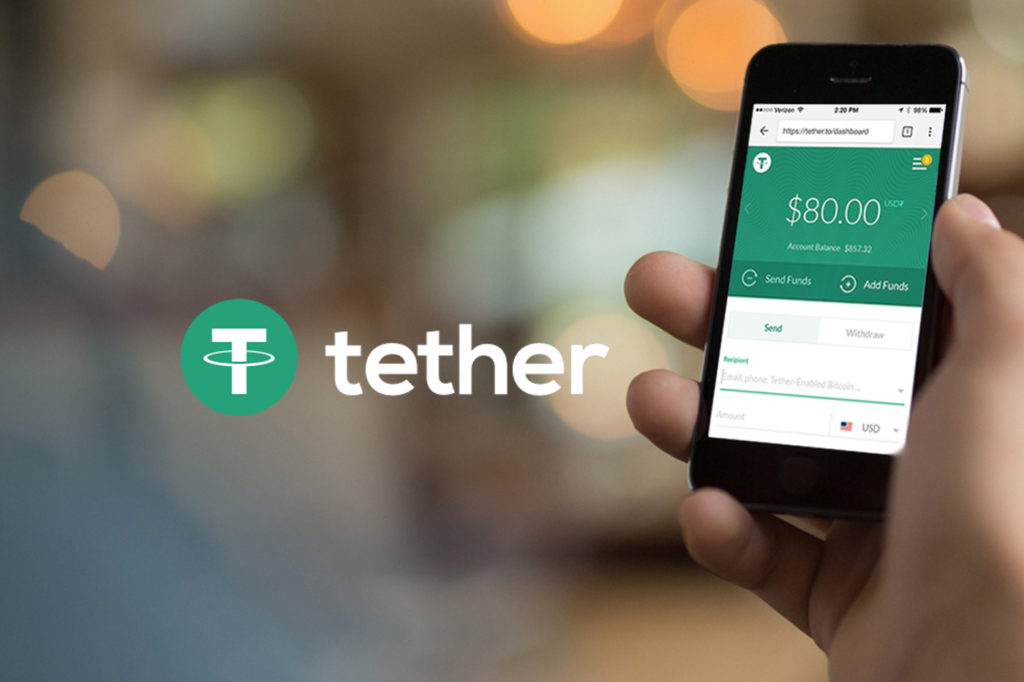 Data from CoinMarketCap shows that Tether market capitalization has reached $3.38 billion, an all-time high (ATH) for the most popular stablecoin. Since April, the USDT market cap has surged by about 65 percent.

With $500 million in Tether added to the total circulation since mid-May 2019, USDT appears to be enjoying a significant run of stability. This $500 million also includes the $150 million added on Tuesday (June 11, 2019).

USDT market cap is up 65% since the bitcoin rally resumed at the start of April. pic.twitter.com/o9orBrU4Xv

Tether’s 65% market cap increase coincides with bitcoin’s price gain for 2019 beginning with the April Fools rally. In that time, BTC has risen to even go beyond $9,100. This similar positive market performance only goes to reinforce the belief that USDT exerts some influence on the bitcoin market.

Critics of the stablecoin say USDT plays a role in manipulating the price of bitcoin. Others question the validity of the stablecoin’s backing in terms of fiat deposits with the company recently admitting to only 74% of the USDT supply being backed by USD deposits.

Tether’s remarkable run since April 1, 2019, also brings up questions of whether the BTC Q2 performance is indeed a bitcoin rally or perhaps a capital flight to USDT. Back in late April 2019, Tether added $300 million in USDT stablecoin, an event which likely triggered BTC’s surge in May 2019.

Bitcoin broke $6,000 in early May and went on a massive rally, topping out at $9,100, again in close proximity to an influx of Tether funds. If the freshly added $150 million in USDT causes BTC to break past this current fight to accumulate at the $7.9k to $8k level, then proponents of the idea that Tether drives the market will feel justified. As far as historical data is concerned, every new batch of freshly minted Tether tokens added to the supply causes a corresponding increase in BTC price.

Another likely reason for the perceived capital flight to USDT might be a cooling of investor interest in the altcoin market following BTC’s troubles in since Late May. Traditionally, traders exchange their altcoin bags for USDT as a way of preserving their investment since its value remains fairly stable.

While still the de facto leader in the stablecoin arena, USDT has ceded some ground in the market to some its competitors notably USD Coin (USDC), TrueUSD (TUSD), and Paxos Standard Token (PAX). Gemini Dollar (GUSD) has, however, fallen behind the rest of the market over the course of 2019.

USDC remains the leader among the non-USDT stablecoins. Earlier in the year, Brian Armstrong, the Coinbase CEO advocated for the market to move away from its dependence of USDT and begin to use USDC which he described as being more trustworthy.

Armstrong’s jab came a time when Tether and Bitfinex were mired in the NYAG investigation into allegedly covering up losses of about $850 million. Since then, both companies have scored small victories in the courts, challenging the jurisdictional powers of the NYAG to investigate both companies.