“Untouched” Bitcoin on the Rise: Suggests BTC Becoming a Store of Value

For much of its life and to most investors, Bitcoin has been seen as a volatile asset, one that rises and falls at the whim of nothing and no one.

But, year-over-year, it has been increasingly seen as the world’s next go-to store of value, one that could potentially usurp gold and its ilk. This trend isn’t only being shown through sentiment, but Bitcoin blockchain data too. 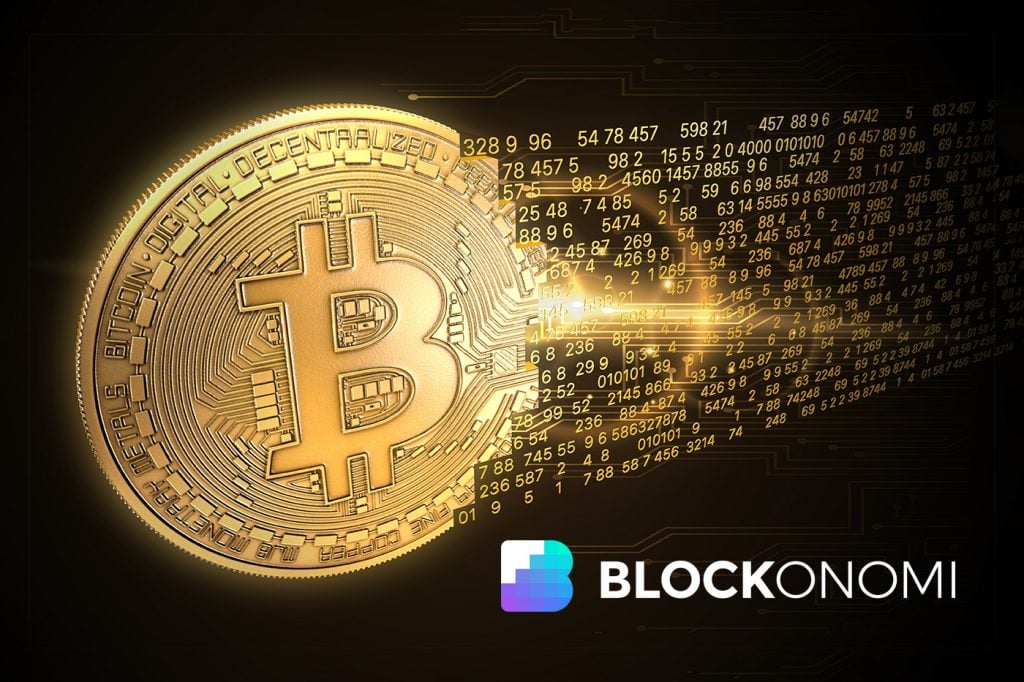 “Untouched” Bitcoin On the Up-and-Up

While Bitcoin is somewhat private, the details of transactions and addresses can be tracked and put on display for the world to see.

CoinMetrics, a prominent U.S-based analytics firm, has taken advantage of this transparency to put together what is known as its “State of the Network” reports.

In the firm’s most recent iteration in this series was a tidbit about Bitcoin’s untouched supply, meaning the number of BTC that hasn’t been moved within a certain time frame.

On all time frames that CoinMetrics checked — 180 days (half year), one year, two years, and five years — the untouched supply of Bitcoin has been on the rise, growing since the bull run of 2017 and early-2018.

In fact, the number of BTC that hasn’t been touched for at least one year has grown to ten million — an all-time high. This means that over half of the Bitcoin currently mined and just under half of all of BTC’s fully-diluted supply have not been transferred in over 12 months.

"The amount of Bitcoin (BTC) supply that has been untouched (i.e. not transferred) for at least five years recently reached an all-time high. This potentially signals that BTC is increasingly becoming a store of value, as opposed to a medium of exchange."https://t.co/GGrqOZHmnT pic.twitter.com/TwJG18lFp7

Per Matt Odell, a prominent Bitcoin-focused content creator and podcaster, this is a sign that Bitcoin is potentially well on its way in becoming a store of value, as opposed to a digital medium of exchange.

Indeed, media of exchange are not meant to be held for an extended period of time, while stores of value should. As the Wikipedia definition for “store of value” reads:

A store of value is the function of an asset that can be saved, retrieved and exchanged at a later time, and be predictably useful when retrieved. More generally, a store of value is anything that retains purchasing power into the future.

Over the time frames that CoinMetrics tracked, Bitcoin has appreciated, again giving credence to the idea that the cryptocurrency is starting to become a viable store of value.

Mainstream Acknowledges BTC as a Store of Value

The data that CoinMetrics published comes hot on the heels of reports that prominent investors, economists, and mainstream media personalities and critics have begun to acknowledge Bitcoin as the world’s next store of value, albeit it a currently volatile one.

Just two weeks back, Jerome Powell, the chairman of the Federal Reserve, noted in a hearing in Washington, D.C, that Bitcoin is a store of value that is “like gold”.

This small comment marked a huge step in the right direction, even though Powell followed this comment up with the idea that Bitcoin and other cryptocurrencies remain volatile assets.

He elaborated that if fiscal or monetary policy is wonky, as it arguably is now, having Bitcoin is like “the schmuck insurance you have under your mattress”.

The Financial Times also made a similar comment, releasing a report in June highlighting the similarities in the charts of gold, the Japanese Yen, the Swiss Franc, and, the newcomer, Bitcoin.

They suggested that the correlations then seen could be a sign of BTC’s growing use as a safe haven in times of distress.

As to whether or not Bitcoin holds up in the purportedly impending recession remains to be seen though.