Wells Fargo: Sorry, You Can’t Spend Your Own Money on Crypto

Major Wall Street bank, Wells Fargo, has come under the wrath of Twitter, following the bank’s response to a customer’s complaint via Twitter about being unable to buy cryptocurrencies like bitcoin. According to the customer, the bank bounced the debit card even after paying some bills. 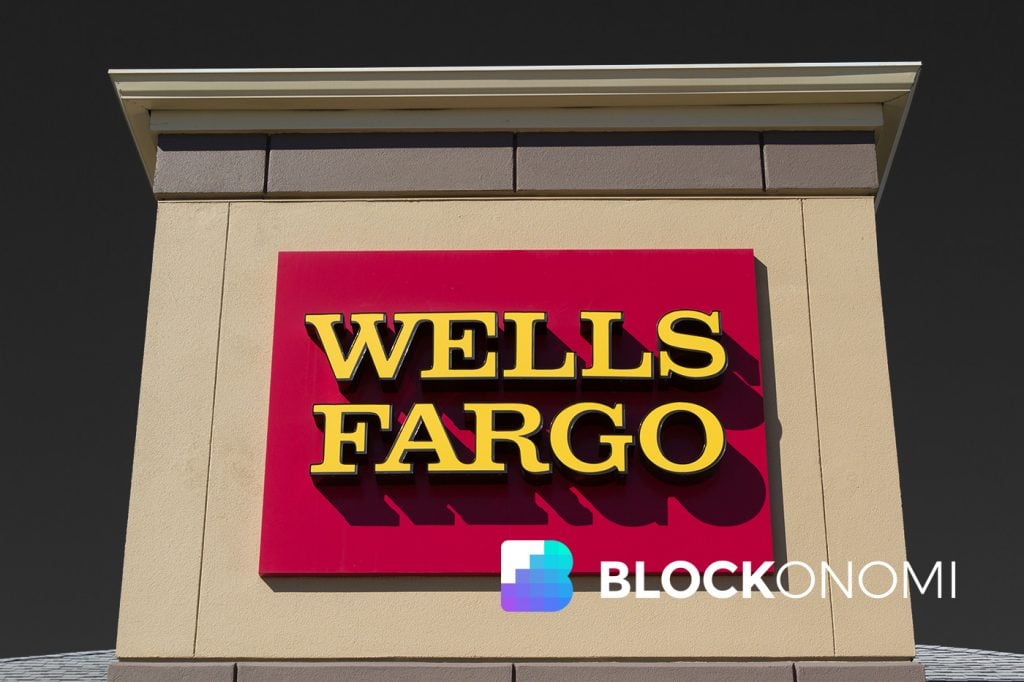 Wells Fargo response to a customer’s complaint on Twitter has sparked outrage from the Twitter community. The bank reared its anti-crypto head when it told the customer outrightly that the bank disallowed cryptocurrency transactions.

“Thanks for reaching out to us. Unfortunately, Wells Fargo does not allow transactions involving cryptocurrency. -Josh”

anybody else having this issue?

Following the response from the bank, several people condemned the Wall Street bank’s prohibition. Some users on the platform who had accounts with the bank threatened to close down their accounts. Other commenters advised that customers dump the bank.

There were also people who accused Wells Fargo of being in the Stone Age and stated that the bank was infringing on the rights of customers to use spend money on bitcoin and other cryptocurrencies as they deemed fit.

But the recent statement from Wells Fargo isn’t new. Back in 2018, the bank banned customers from using the bank’s credit cards to purchase bitcoin and other cryptocurrencies. According to the banks, cryptocurrencies like bitcoin is laced with volatility and risk investments.

Wells Fargo doesn't allow it's own customers to buy cryptocurrencies.

How fitting that their logo is a literal horse and carriage.

Resisting innovation is resisting the inevitable.

Wells Fargo, however, is not the only financial institution on Wall Street with an anti-crypto stance, as some major banks also hold pessimistic views regarding the nascent industry.

According to a report back in February 2018, three U.S. banks – JPMorgan, Bank of America, and Citigroup – prohibited customers from using credit cards to purchase bitcoin. The three banks had the same reason as Walls Fargo – volatility and risk.

But history was made in 2019 when JPMorgan became the first major U.S. bank to launch its own cryptocurrency. The cryptocurrency, known as JPM coin, is pegged to the U.S. dollar.

The CEO of JPMorgan, Jamie Dimon, also added that there was the possibility of the stablecoin being used by consumers. Dimon’s newfound love relationship with bitcoin and cryptocurrency is in sharp contrast with his stance some two years ago.

Dimon was famous for basing bitcoin, calling the cryptocurrency a “fraud”, saying that only stupid people invested in bitcoin. The JPMorgan CEO also threatened to sack employees who invested or traded in cryptocurrency.

Blockonomi recently reported that Goldman Sachs was finally going into the cryptocurrency sector, following a job posting that required the services of a “Digital Asset Project Manager” for its proposed new cryptocurrency.

Goldman Sachs CEO, David Solomon, hinted in June 2018 interview that the financial institution was looking to develop its own cryptocurrency, like JPMorgan’s JPM Coin.

While financial institutions are quick to label cryptocurrency as “fraudulent”, they aren’t exactly a shining example. Among the reactions to Wells Fargo’s prohibition, were commenters who were quick to point out that the bank was more fraudulent than cryptocurrency. A particular commenter posted a screenshot of fines and offenses by the bank.

Remind me again why you don’t support crypto? pic.twitter.com/mexEYDwDkK

Meanwhile, Berkshire Hathaway CEO and Wells Fargo investor, Warren Buffett, a known bitcoin cynic, stated on February 2019 that bitcoin “has no value at all”. Additionally, the “Oracle of Omaha” said cryptocurrency is for “charlatans”.

But Barry Silbert later gave a counterattack on Twitter saying:

“Wells Fargo, a Buffett investment, has been fined 93 times for fraud and other abuses, for a total of $14.8 billion in fines since just 2000. I’ll take bitcoin’s “charlatans” over that any day.”

Anthony Pompliano responded to the tweet by saying that the Wall Street bank’s fines in the last 19 years are more than 20% of bitcoin’s market cap.

Clearly, the nascent industry is threatening the financial sector and these banks have to remove the logs of fraud in their system before talking about “spec of fraud” in the cryptocurrency industry