Zebpay is Bringing its Zero-Fee Trading to Australia

The exchange is said to be opening a new Australian headquarters in Melbourne, the country’s capital city. Essentially, this means that customers of the exchange in the country can have access to trading across five fiat-to-crypto pairs; Bitcoin, Ether, XRP, Litecoin, and Bitcoin Cash. 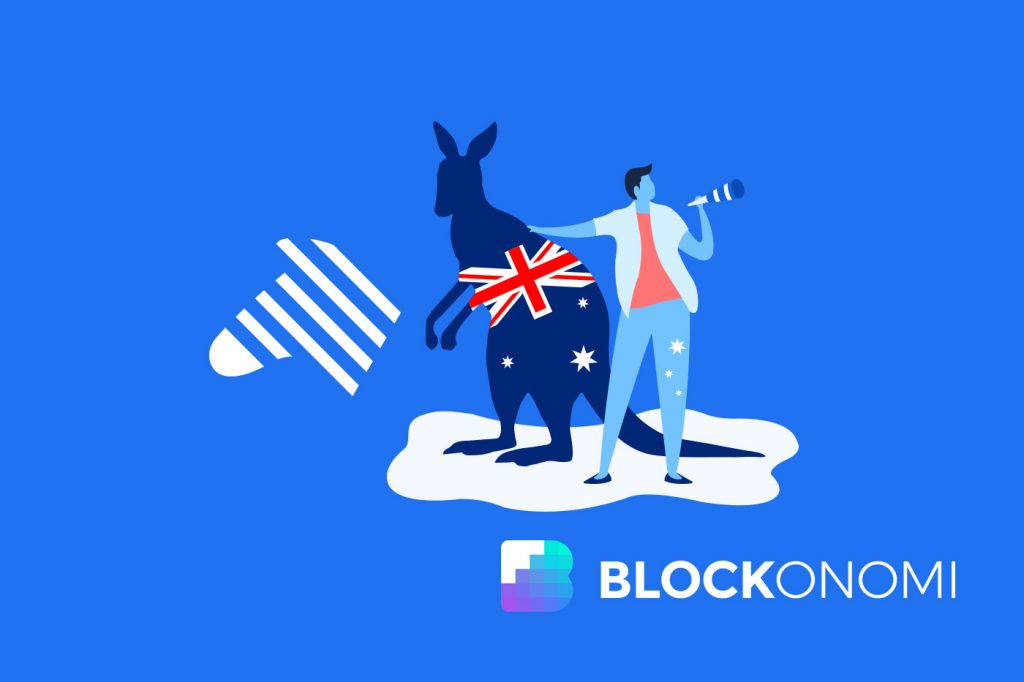 As part of its mission to expand into the continent, Zebpay was able to secure an operating license from the Australian Transaction Reports and Analysis Centre, the financial authority in Australia that is responsible for overseeing Anti-Money Laundering (AML) and Counter Terrorist Financing (CTF) efforts. In addition to that, Zebpay was required to be a member of the Australian Digital Commerce Association as well.

Zebpay seems to have rebounded pretty well since it exited the Indian market. Melbourne is a known FinTech hub, and thins look set for the exchange and the city to have a smooth relationship. Speaking on the expansion, Ajeet Khurana, Zebpay’s CEO, lauded the company’s expansion efforts and how far they’ve come from the India debacle.

“Australia is an ideal market for Zebpay’s services with its clear stance on regulation, openness to FinTech innovation and thirst for crypto products.”

Last October, Zebpay was left in a precarious position after it was forced to shut down its operations in India as a result of the country’s sweeping crypto banking ban.

The situation with crypto businesses and the Indian government began to deteriorate as early as January 2018, when the country’s finance ministry compared Bitcoin and other cryptocurrencies to Ponzi schemes in an official statement.

Sensing that things could get worse, numerous major banks in the country began to take actions against crypto-based companies. Local reports revealed that citing dubious transactions, these banks would either completely close the accounts of crypto exchanges or limit their functionality.

In April 2018, the Reserve Bank of India (RBI) announced in its Statement on Developmental and Regulatory Policies that it would no longer be providing banking services to any individual or company that deals in cryptocurrencies.

The statement read that while the underlying technologies supporting the operation of cryptocurrencies could potentially improve the inclusiveness and efficiency of the global financial system, there were still significant concerns with virtual currencies, including their ability to ensure customer protection, market integrity, and curb money laundering and other vices.

The Reserve Bank eventually announced a deadline of July 5 to implement a ban on dealing with cryptocurrencies, while the Supreme Court ruled not to grant interim relief to any business that was affected by the ban. Crypto companies, including Zebpay, were left out in the cold.

Seeing no other way out, the exchange was forced to shutter its operations and leave the country. Citing “extremely difficult situations” with processing customer orders, the Singapore-based exchange revealed in an official announcement that all activities would be halted in a matter of hours.

In part, the announcement read, “The curb on bank accounts has crippled our, and our customer’s, ability to transact business meaningfully. At this point, we are unable to find a reasonable way to conduct the cryptocurrency exchange business.” 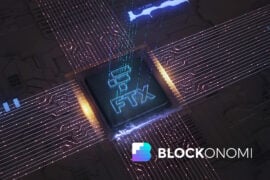