On the Scaling Debates: How Different Cryptocurrencies Are Tackling Growth

These numbers are only going to grow — and exponentially, at that —  as the cryptocurrency space continues to boom in popularity in the years ahead. And as this popularity blooms, these cryptos will need to “scale” to meet the needs of an exponentially growing user base. Without scaling, projects will become too congested and expensive to use regularly. To this end, scaling is an existential matter for cryptocurrencies. 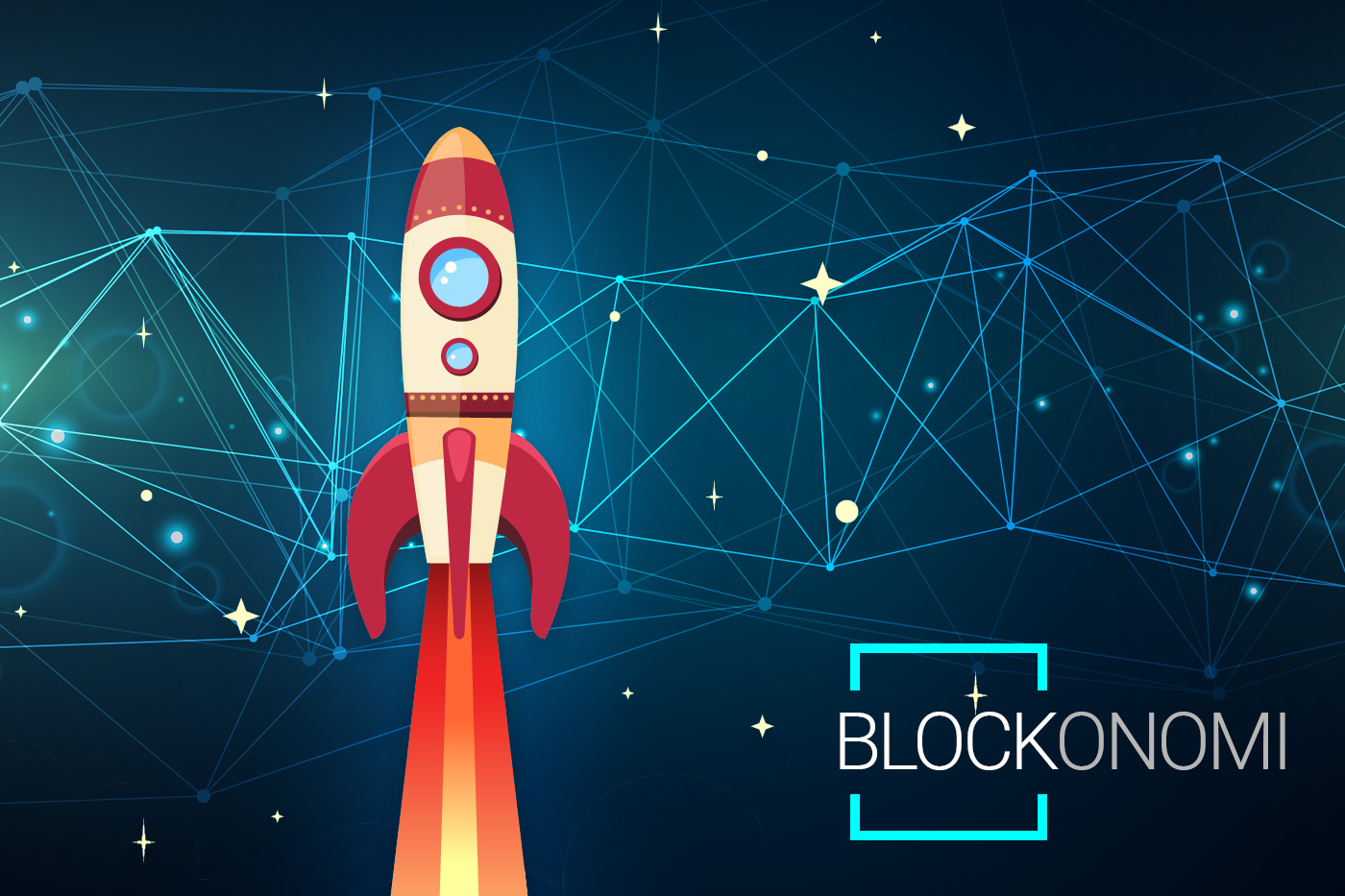 Accordingly, the topic is a crucial one. Which is why today we’ll be giving you a quick primer on how the top crypto projects are approaching the question of scaling.

The #1 cryptocurrency currently has a 1MB block size and is in the process of implementing SegWit; an update that should help mitigate the network congestion seen as of late in the Bitcoin network.

The congestion is no surprise, of course. Bitcoin is more popular with investors than ever before. But even still, BTC will eventually need to grow even further — whether off-chain, on-chain, or through some combination of the two in the mid- to long-term.

One thing devs are working on is Mimblewimble; a sidechain system for Bitcoin that can facilitate transactions off-chain which should seriously cut down transaction times.

During the initial SegWit debates, a faction of the Bitcoin community called for larger block sizes instead of implementing SegWit. This faction wanted to raise BTC’s block size from 1MB to something reasonably higher — they saw (and continue to see) raising the block size as being in line with Satoshi Nakamoto’s original vision for Bitcoin.

Alas, since the two sides never saw eye to eye again, the “Big Blocker” faction broke off and forked the incumbent Bitcoin chain on August 1st, 2017. The result of this fork was Bitcoin Cash – an 8MB Bitcoin chain.

This fatter block size has given BCH attractive fees and transaction fees in the here and now. But more will surely need to be done down the road if users flock to Bitcoin Cash over time.

Ethereum has adjustable block sizes, meaning the crypto is not currently beholden to a hard block limit like Bitcoin and Bitcoin Cash are. It’s flexible and shifts on the go. But Ethereum’s going to need to scale further just like every other crypto project.

The good news, though, is that ETH has some major forthcoming updates in its corner. For one, microRaiden goes live on Ethereum at the end of November, This update will be huge, as it will foster instantaneous and fee-less transactions — thousands of them per second — thanks to innovative “state channels” technology.

And Ethereum’s coming Casper update should help the crypto’s network scale to handle loads of transactions. For now, there’s no hard deadline on when Casper will drop, but it should be a game-changer for ETH.

Litecoin is the sleeker and more nimble version of Bitcoin regarding scaling — at least as it stands right now. That’s because Litecoin — under the guidance of Litecoin creator Charlie Lee — has already implemented SegWit. And the coin process blocks in 2.5 minutes, making it 4 times faster than Bitcoin’s 10 minutes at the moment.

And Litecoin and the Lightning Network is a thing too. So all signs point to Litecoin being a coin that’s scaling well now and is poised to scale well in the future.

The privacy and payments-oriented crypto Dash just raised its block size to 2MB. The move wasn’t necessary with regard to time, as Dash doesn’t have enough users at the moment to suffer from network congestion. Instead, it was preemptive: the Dash team didn’t see a point in waiting for a scaling upgrade they could get in sooner rather than later.

Dash and Bitcoin Cash are similar, then, in that both ascribe to the “bigger blocks” theory of scaling. And if Dash’s user base does blossom in the future, you can bet they’ll be raising that block size even bigger.

Formerly Antshares, NEO  “China’s Ethereum”  is said to not have to worry about scaling, as NEO handles blocks in approximately 15 seconds each. Also, NEO isn’t a Proof-of-Work cryptocoin, instead relying on Delegated Byzantine Fault Tolerance (dBFT). Together, these dynamics make transactions incredibly fast through NEO.

Will more scaling be needed in the future for the project? Only time will tell.

Like Ethereum, Monero has a dynamic block size; meaning Monero’s blocks can adapt depending on the needs of the network. This flexibility is definitely a major perk. And while Monero is like Dash in that it’s not even close to facing network congestion problems yet, dynamic block size isn’t the end-all solution to scaling.

That’s why the Monero team is currently working on a scaling update called RuffCT; in theory, this update should make Monero transactions faster.

IOTA is sort of like the “anti-matter” to crypto’s “matter” when it comes to scaling — it’s just downright different. With IOTA, you can throw block sizes out the window because the project doesn’t use a blockchain: It uses the Tangle.

The Tangle in and of itself is able to facilitate super fast transactions. And when you combine the Tangle with swarm intelligence measures and non-ordered transactions, then IOTA looks ready to meet the needs of a globalized user base.

The Off-Chain vs. On-Chain Debate

The ongoing scaling debates in the crypto community can be extremely contentious. Again, one of the major fault lines comes between those who want to scale through on-chain means or by going off-chain.

Just think about it through the lens of the Bitcoin vs. Bitcoin Cash feud. Bitcoin is going for off-chain solutions right now, like the Lightning Network. Bitcoin Cash, on the other hand, has put a premium on scaling in the here and now, so they’ve scaled on-chain by raising BCH’s block size to 8MB.

And while the shouting match can get fiery between the two sides, it’s important to remember that both styles of scaling work in their own ways.

Accordingly, neither on-chain or off-chain scaling solutions should be disregarded out of hand. Both kinds of scaling will be needed in the years ahead — that is, if IOTA’s Tangle doesn’t come to replace the blockchain altogether.

And while that, too, may never happen, it’s best to recognize that the entire debate is wide open right now, and new challenges will rise that will necessitate consistent innovation for all projects in the space.

The bar to beat at the moment seems to be VISA-level transaction loads, as payments-processor VISA handles thousands of transactions every second, every day.

Getting to such an impressive milestone will be difficult — that much is clear. But there is no one right answer as to how that should be done, and as such, it’ll be very interesting to see how the various top contenders approach scaling in different ways in the coming years.

It may end up being that a definitive scaling solution is forthcoming, but it simply hasn’t been discovered yet. In the meantime, we will all just have to sit back and watch what happens.

The competition is good though. It’s pushing everyone to work that much harder to find a solution.