Days after lauding mainstream media outlets for warming up to Bitcoin over recent months, Anthony “Pomp” Pompliano appeared on CNN’s business news segment to talk about the cryptocurrency. 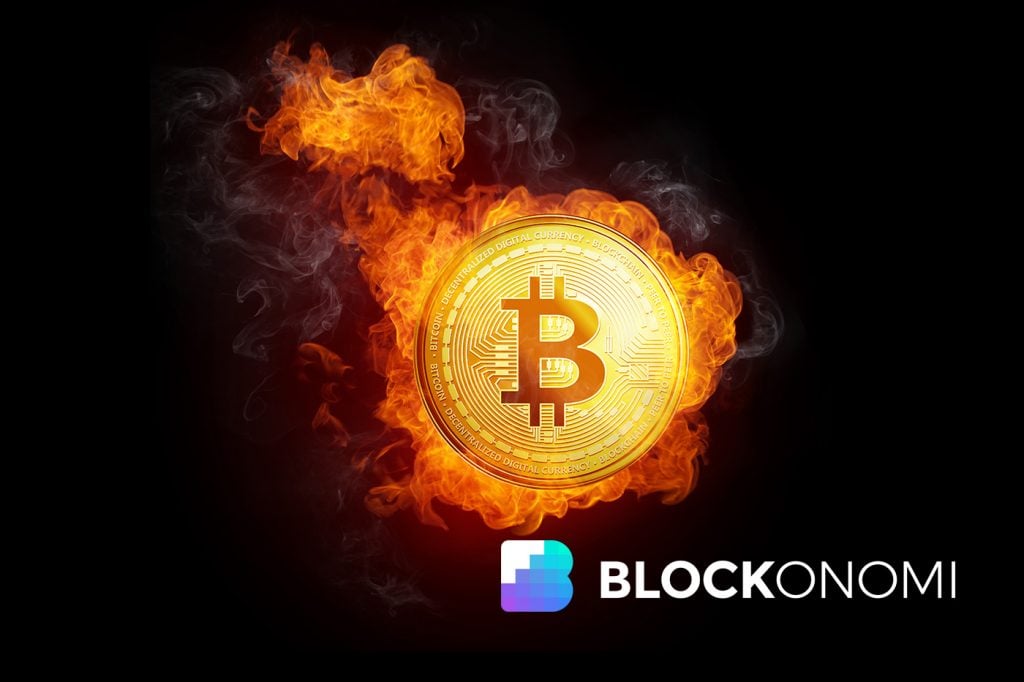 For the past few months, hype has been rapidly growing around Bitcoin’s impending block reward reduction event, during which the number of BTC issued each block (every ten minutes) will get sliced in half.

Julia Chatterley at CNN picked up on this anticipation, asking Pompliano about the so-called “halving” or “halvening” on air. Doing his best to educate as many as possible, the cryptocurrency investor briefly explained the idea of miners and block rewards. Pomp then took some time to divulge that this key protocol feature is what makes Bitcoin better than gold.

While he did touch on gold’s history as a store of value and low inflation, he made it clear that what makes Bitcoin so much better is that its supply is predictable, inflationary, and can be predicted and tracked with the pseudo-transparent nature of the blockchain.

Educating @jchatterleyCNN’s audience of millions of people around the world on stock-to-flow ratios and why Bitcoin is poised to go much higher 🔥 pic.twitter.com/Xbip4O7pSm

This is the second time that mainstream media has made direct reference to the auspicious event in the past week. Previously, Joe Kernen on CNBC’s now-crypto-involved “Squawk Box” segment explained to his fellow panelists and the public that a model from PlanB states that once the halving hits in May 2020, BTC will have a “fair value” of close to $55,000 — which is $44,450 higher than current prices.

Unfortunately, Kernen, who has seemingly turned into a Bitcoin bull after learning more about Libra and the viability of digital assets, was scoffed at. After all, a 500% appreciation in the span of a year is crazy, even for something as nascent and volatile as our favorite orange coin.

Sticking to his favorite topics, Pompliano then went on to outline central banker policy, specifically the potential that it has to boost the value of Bitcoin in the coming two to three years.

As detailed by Blockonomi on a number of previous occasions, the world’s central banks are currently utilizing what is known as Quantitative Easing (QE), which sees money printed and rates lowered to stimulate the economy.

Just yesterday, the Federal Reserve cut rates for the first time since 2008’s Great Recession, marking a turning point in macroeconomic trends. And many European central banks already have rates close to zero.

While the economy is unlikely to feel the effects of the Federal Reserve’s inflationary monetary decision right away, Pompliano suggests that this increased money flow will be a boon for Bitcoin.

Imagine a world where central banks cut rates and print money (yes, it’s called QE) and Bitcoin hits $100K in under 2.5 years time!! @APompliano says it WILL happen. Find out how. 👇🏼 pic.twitter.com/dE5blFvDWM

As Fundstrat Global Advisors’ Tom Lee elaborated in his own comment on the matter, lower rates imply increased liquidity in the economy, which should boost capital inflows Bitcoin. You see, low rates promote risk-taking due to decreased bond yields and “cheaper money”.

Also, lower rates increase the chance of faster and more violent inflationary trends, which are, of course, entirely positive for a deflationary asset like Bitcoin.

With all this in mind, Pompliano concluded the segment with a powerful prediction. One-upping the aforementioned target mentioned by CNBC’s Kernen, the investor explained that he, and his partners at Morgan Creek by extension, believes that Bitcoin could hit $100,000 in the coming 30 months.

Although this may seem absolutely absurd, he believes the confluence of the halving’s effect on supply-demand economics and the increased liquidity and inflation risk created by central banks can boost BTC.