A South African bitcoin entrepreneur allegedly involved in orchestrating an elaborate bitcoin fraud scheme has lost his home to flames, thanks to angry investors. The incident took place after news broke out that hacker had gotten access to investors’ funds and the investors stormed the office to get their money back and the operator of the bitcoin Ponzi scheme was nowhere to be found. 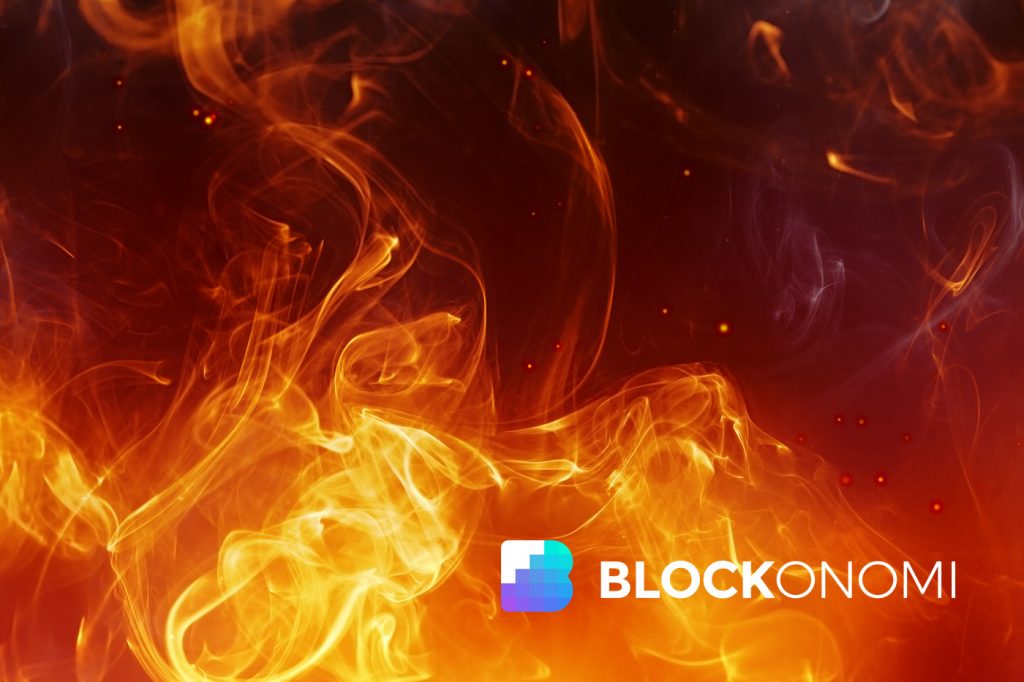 Cases of bitcoin and cryptocurrency Ponzi schemes seem to be on the increase, despite several warnings by regulatory bodies, authorities, and experts.

An angry mob in South Africa have burned down the house of a man in charge of a bitcoin Ponzi scheme, Sphelele “Sgumza” Mbatha, in Ladysmith. According to a report by The Verge, Mbatha, who operated a cryptocurrency Ponzi scheme known as Bitcoin Wallet, promised investors double their investment after 15 working days.

The company reportedly received R2 million ($143,000) per day, and at one time had about 200 eager people ready to invest in the company. Following interest from the public, the company raised the investment bar to a minimum of R5,000 ($357) per person.

Mbatha later stated that the company was going online and investors needed to forward their details to receive payment. The story, however, began to have a different plot, after Mbatha announced via a radio station to state that hackers gained access to investors’ funds.

The victims later stormed the company’s headquarters and also went to the local police station to seek Mbatha and collect their money. Mbatha denied ownership of the company, insisting instead that he was merely an employee.

However, the official document lists Mbatha as director of registered company Bitcoin Wallet Achievers. Efforts to locate Mbatha proved abortive, as there are unconfirmed reports that the suspected fraudster has fled the town and is currently unreachable.

Interestingly, authorities started investigating Mbatha back in June 2019, following the South African’s lavish lifestyle, who used to be a paramedic. Mbatha, whom locals called “Lord of Ladysmith”, was known to throw big parties and spend money freely.

But the Financial Services Conduct Authority (FSCA) and the National Credit Regulator (NCR) were suspicious of the business venture. The NCR stated that Bitcoin Wallet’s certificate was fraudulent, as details such as the font, NCRCP number, and issue and expiry dates were fake,

The Ladysmith case is not the only cryptocurrency Ponzi scheme or scam coming out of South Africa. Back in 2018, authorities were investigating a cryptocurrency company involved in a bitcoin scam worth $80 million.  The company – BTC Global – promised investors juicy returns on their investments, with things later turning sour for investors.

Despite warnings from regulators and experts, more investors continue to fall prey to suspected bitcoin fraud. One of the hallmarks of a scam or Ponzi scheme is the promise of ridiculous high returns on investments within a short time.

Recently, Chinese cryptocurrency exchange, Tron, and its CEO, Justin Sun, came under fire, after investors alleged that the company was an accomplice in a bitcoin scam that used the company’s name.

In six months, the scammers managed to get $30 million worth of Chinese yuan from unsuspecting investors.

Following a police visit at the Tron Beijing office, From stated that the authorities actually came to protect employees from angry investors gathered outside the office building.

Also, a report by the Australian Competition Consumer Commission (ACCC) revealed that bitcoin scammers stole $4.3 million through various cryptocurrency-related fraudulent schemes. The figure was almost 200% higher than the 2017 recorded total.

In addition, an investor from New Jersey lost his life savings to bitcoin scammers, after being promised investment returns up to 1,500 percent. The swindlers milked $1.5 million out of the investor over a period of 18 months.