Kunal Barchha, co-founder of CoinRecoil — an Indian Bitcoin exchange platform has lambasted Prime Minister Narendra Modi over the country’s negative stance on cryptocurrencies. India continues to double down on its anti-crypto leanings with reports of an impending blanket ban. Meanwhile, more exchanges are leaving the country due to lack of access to banking services. 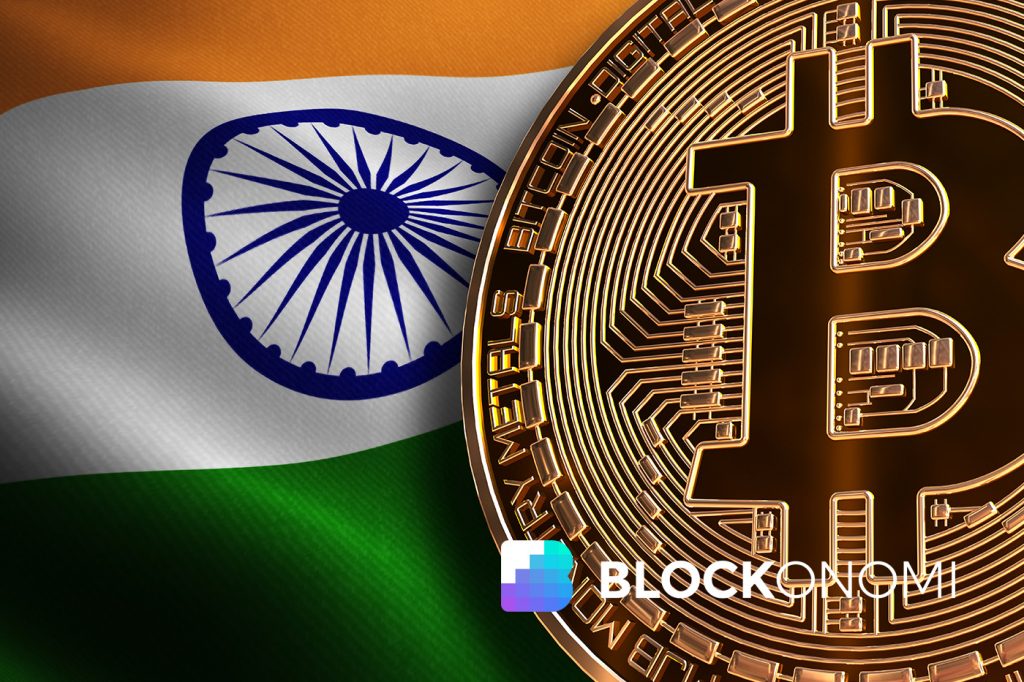 In an open letter to Prime Minister Modi, Barchha stated that the country’s central bank approach to the cryptocurrency sector was killing the industry in India, as the government wasn’t forthcoming with regulatory policies regarding cryptocurrency.

There is a deafening silence on the future of crypto industry with regard to regulations, and this kills the dreams of budding entrepreneurs like us. I do understand the government’s concern over the anonymous nature of cryptocurrencies, and their possible use for money laundering or terrorist financing.

RBI’s announcement meant that crypto exchanges in the country would soon be out of business, as users needed banks to be able to carry out a transfer from their savings accounts to wallets. Subsequently, customers would have to use peer-to-peer (P2P) exchange platforms like LocalBitcoins and Bisq to trade virtual currencies.

Consequently, several exchanges and the cryptocurrency community in India challenged the central bank’s decision in court. A case that has seen lots of back and forth in more than one year.

However, in February 2019, Blockonomi reported that India’s Supreme Court gave the Indian government four weeks to come up with a defined regulatory policy regarding cryptocurrencies. Failure to come up with a policy within the stated time frame would mean that the apex court would deliver its judgment.

The RBI ban in 2018 had its toll on crypto exchanges, including Kunal Barchha’s. In the letter, the CoinRecoil chief stated that the company tried to challenge the central bank’s directive through legal means. Barchha further stated that the startup was doing just fine until the government’s policies threw a spanner in their works. According to Barchha, the legal proceedings have put a dent in the company’s finances.

CoinRecoil is one of many Bitcoin exchanges negatively affected by the RBI ban. In 2018, Zebpay, the largest virtual currency exchange in India at the time, closed cryptocurrency activities in India and moved to Malta. The company also expanded its services to Australia in May 2019.

Another India-based cryptocurrency exchange, Coinme, packed up and left the country, in the face uncertain regulatory policies. More recently, the RBI ban forced Koinex to also shutdown cryptocurrency services in India, joining the list of Indian exchanges leaving the country.

According to the CoinRecoil co-founder, the government was carrying out decisions regarding the industry without researching or liaising with stakeholders in the industry.

“In the RTI filed last year, it was revealed that RBI didn’t do any sort of research before issuing the circular. Nearly 3 million people were utterly bereft of their money by that one piece of paper. Few of the government officials commented that the Finance Minister, Mr. Arun Jaitely repeatedly warn about its usage. Also, RBI cautioned the users about it.”

Barchha added that the government was dependent on decisions made by foreign regulatory agencies, instead of discussing with its citizens regarding the crypto space.

However, Barchha stated that the solution to the government’s problems was the need to be open-minded with crypto stakeholders, as rigidity wouldn’t work.